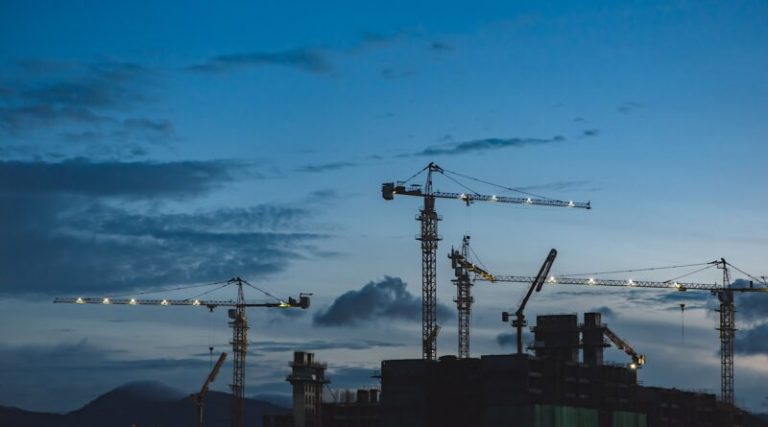 A stimulus package by the Federal Government would be sufficient to start the construction of 12,500 new affordable homes across Australia to be delivered in the next five years, according to a survey from the Community Housing Industry Association (CHIA).

Not for profit housing providers who participated of the study affirmed that are ready to begin the construction of 6,000 new homes within the next six months as long as supported by the federal administration in the October 6 budget.

Based on the federal investment on SGS Economics for the full Social Housing Acceleration and Renovation Program (SHARP), 7,000 full-time equivalent jobs both in metro and regional areas could be generated.

“Almost half the shovel ready projects identified by community housing providers could begin construction within the next six months with government support as part of a much-needed stimulus package,” CHIA CEO Wendy Hayhurst said.

“A third of the projects are in regional Australia, where local communities desperately need construction-related jobs to keep their local economies going.”

“If governments invested in the full four-year SHARP program to build 30,000 social housing homes up to 18,000 full-time equivalent jobs would be supported each year.

Only in Queensland, 399 projects would have the chance to begin within six months, while another 777 between to six to 18 months.

“During 2021-22, when we anticipate the construction industry being impacted the most from reduced migration, SHARP could support up to both on-site and in the wider building services industry.”