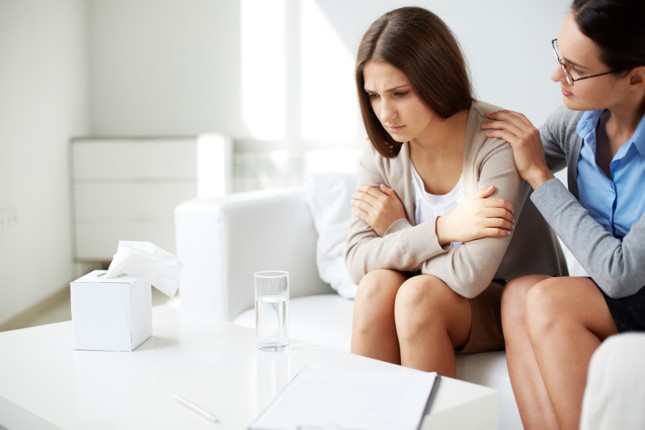 Domestic, family and sexual violence victims are said to receive extra support, with the state’s government announcing a 30-million-dollar boost to services across Queensland.

“While, as a society, we must do everything we can to stop domestic and family violence, recent tragic events have reminded us again of how critical support services are to Queensland women when they come forward,” the Premier said.

The additional $30 million will be delivered over the next four years and is on top of the $7.5 million extra the government committed last year.

The Premier said domestic, family and sexual violence is an incredibly complex issue to tackle – but as a government, we are tackling it head-on.

“We have invested more in preventing it than any other government in Queensland’s history and have worked hard on generational reforms,” Ms Palaszczuk said.

“We know there is still a lot of work to do, and that’s why we have established the independent Women’s Safety and Justice Taskforce to examine how best to legislate against coercive control in Queensland and to examine more broadly women’s experiences in the criminal justice system,” says Ms Palaszczuk

Public submissions are now open for women to come forward and confidentially and securely share their experiences.

“This commitment means that victims of Domestic and Family Violence will have better access to supporting, counselling and programs that will help them rebuild their lives,” says Treasurer Dick.

The support is said to involve immediate emergency assistance to provide safety from dangerous situations and long-term measures that offer women and children stability, security, and a safer future.

Attorney-General and Minister for the Prevention of Domestic and Family Violence Shannon Fentiman said Queensland had seen an increase in demand for services.

“This has been driven by recent tragic events, the COVID-19 pandemic, and with brave women like our Australian of the Year Grace Tame and Brittany Higgins coming forward and putting women’s safety and sexual assault on the national agenda,” Minister Fentiman said.

The Minister stated that funding would be made available to help existing services meet the immediate demand in the short term, considering how the budget should be prioritised in the longer term to respond to community need.

Minister Fentiman thanked those who had shared their stories, the thousands of women who marched, and the Premier’s leadership for putting women’s issues on the national agenda.

“This is all a reflection of the thousands of women who marched, who spoke out and who said ‘enough is enough – no more violence. These brave and courageous women came forward and forced the nation to take notice – this is who we have to thank,” says Minister Fentiman

The Palaszczuk Government has committed more than $585 million since 2015 to target domestic and family violence.

To learn more about the Queensland Government’s partnerships to raise awareness and prevent domestic and family violence, visit www.qld.gov.au/notnownotevertogether.