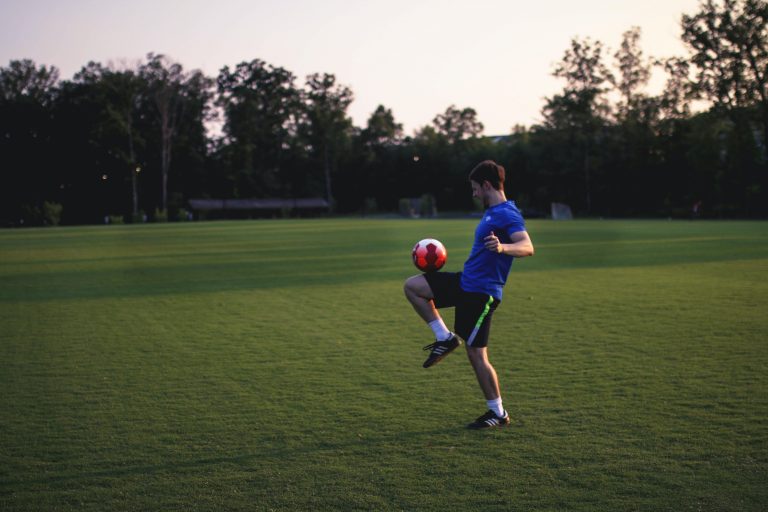 Brisbane’s sporting facilities will receive a boost of more than $50 million worth over the next 12 months as the city lives the expectation of being announced as the host of the 2032 Olympic Games.

The funds are set for community improvements, maintenance, and partnerships and will be detailed in the upcoming 2021-22 budget. Brisbane City Council wants to retain and attract sports talents to the region.

“With hosting the 2032 Olympics in reach, these suburban sporting grounds could well be the training grounds of our future Olympic stars working towards representing their country at a Games held in their home city,” Lord Mayor Adrian Schrinner said.

“This significant investment in our sporting facilities will not only maintain existing sporting grounds, it will also ensure they are high-quality facilities.”

“In the eastern suburbs, $750,000 is allocated to upgrade the fields at Giffin Park at Coorparoo, home to the Mighty Kings AFL club.”

“The inner-city Raymond Park will receive $287,000 to improve the fields which are used by many sporting groups including the Kangaroo Point Rovers and the Brisbane City Quidditch Club.

“For northsiders, Emerson Park in the Grange will receive $459,000 to upgrade and improve the fields.”

The budget also forecasts more than $19 million for new sports parks, including the Nudgee Recreation Reserve, and $16.8 million for maintenance and improvement works at existing sporting clubs in our suburbs.

“Be it for social sport or future Olympians, you will never be far from a sports field in Brisbane. I encourage everyone to get out, visit your closet sporting club and get active,” Cr Schrinner said.