A community garden that may change lives in Aspley 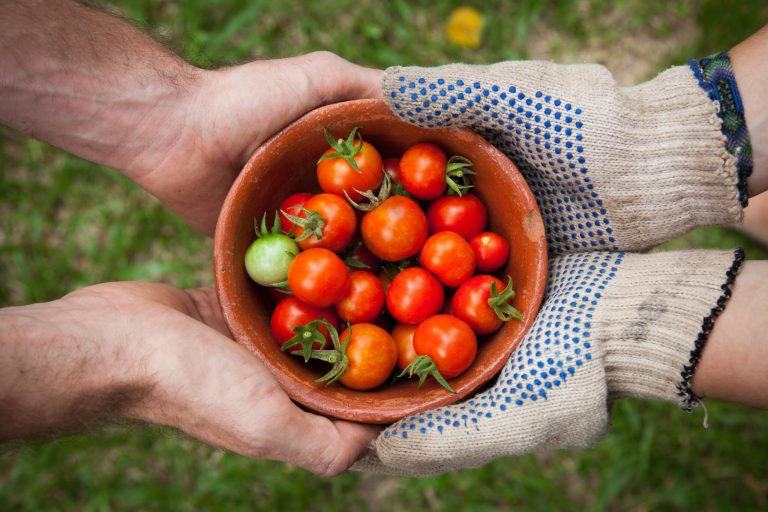 The challenge of creating the first community garden in Aspley is what has been driving Kristina Signorini lately, a resident of the northern suburb.

Ms Signorini has filed a petition with the Brisbane City Council requesting the rezoning of 21 Augusta Street into a community garden. Her neighbours applauded her idea.

“Earlier this year, I started my own garden in the front yard, and it’s gone really well. We have lived where we are for the last two years, and the block has always been vacant with a lot of people walking past on a daily basis,” she says.

“With the current climate, I thought having the garden there would be beneficial for the entire community. I have had a lot of support from the community who think the site is a great idea and were willing to support me if I did a petition.”

Ms Signorini tells that the site was classed as a floodwater runaway zone in 2011 when South East Queensland was hit with massive floods that devastated at least 90 towns affecting over 200,000 people – 35 lost their lives.

Damage initially was estimated at around A$1 billion before it was raised to $2.38 billion.

In her petition, Ms Signorini highlights that the floods are a rare occurrence, and the land remains vacant, which could be utilised for the community.

Initially, supporters and consumers would have access to the garden Monday to Sunday in daylight hours.

The “Aspley Community Garden group” has also been set for those who would like to participate.

“There are a few people, including myself, who are dedicated to ensuring the daily jobs are done. I live across the road, making it easier,” she says.

“We plan to have more of a task timetable than a roster so that no matter who comes into the garden, they can see what needs to be done.”

Currently, there are no community gardens in Aspley, and it is something the people of the suburb want to change. The garden’s location is considered a blue-chip spot by the neighbours, with supermarket, school and a reserve nearby.

“This project will reduce the cost of household groceries by harvesting fresh fruit and veggies and will bring the community together.”

Ms Signorini also expects that local children and adults will learn how to garden using organic techniques. The place will convey nutrients for general mental health, and it will be accessible.

“Creating a raised bed garden will minimise any potential damage should we be unfortunate to have terrible flooding again, and it will allow the elder and mobility impaired to be able to garden as well.”

Questioned, the Brisbane City Council said that the e-petition will be carefully considered and a full response will be provided after the petition closes.