Menu
PrevPreviousThe Gold Coast is back! Check out what is open
NextCasuals with COVID-19 to get payment from the StateNext

A positive outcome from isolation: meet the Looters 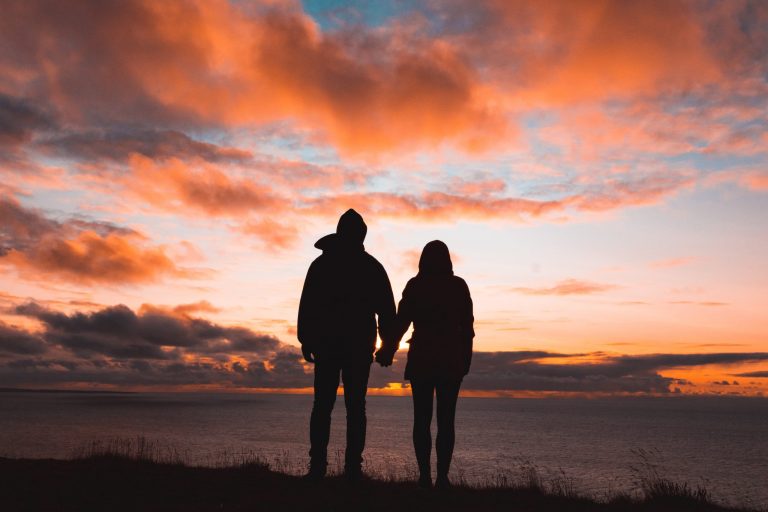 A Brisbane couple took advantage of the COVID-19 lockdown to reconnect and communicate about their future.

Life before the virus for the Looter family was pleasant and heading along the path they had planned for.

Maggie, a 31-year-old mother, was five months into her maternity leave and relishing life with her newborn baby, Barley. The two had a set daily routine that included outings such as swimming lessons and a mother’s group. Ms Looter also had personal time at the Gym on her daily agenda.

It was not long after the news of COVID-19 hitting Australia that life started shutting down for Maggie. Among appointment cancellations and services being closed or offered only on the Internet, the most devasting news was that her mum could no longer visit Barley.

“It was just me and him at home and we couldn’t leave the house. It was scary” Maggie says.

Before the pandemic, the mother had previously been diagnosed with anxiety issues. She found that the best way to cope with her stress was to follow a strict routine. However, her daily habits were shattered due to the lockdown and things slowly started to fall apart.

It got to the point where Maggie’s strength was diminished. She was exhausted without even doing anything. It didn’t take to long to a Post-Natal Depression diagnostic.

Determined to put Maggie’s life back on track, Aaron, her partner, had a vital role in the support and protection of his other half.

The couple united to help Maggie regain her positivity and self-worth.

Aaron, who had two jobs, had to give up on the second in consequence of COVID-19. Now, he would have an entire weekend to spend together with his partner.

Their admirable strengths began to shine as they took the opportunity to just talk. “With less contact with the world, we had a chance to just think about ourselves. That became so important” Maggie says.

The couple took the opportunity to build on their relationship, to plan for the future, to collaborate with renovation ideas, and to just be together.

Maggie looks back on her isolation journey positively and says that she is a better mum because of the pandemic. She knows all of Barley’s characteristics, what each noise or cry means. “The experience made me stronger than I was before. I was able to build on my hardship”.

Ms Looter tells her story with a smile on the face. “The virus was a chance for the whole world to reset, just take a breath and be ok with it,” she says. She was forced to rest and reconstruct her identity, which turned out to be the exact medicine she needed.

PrevPreviousThe Gold Coast is back! Check out what is open
NextCasuals with COVID-19 to get payment from the StateNext