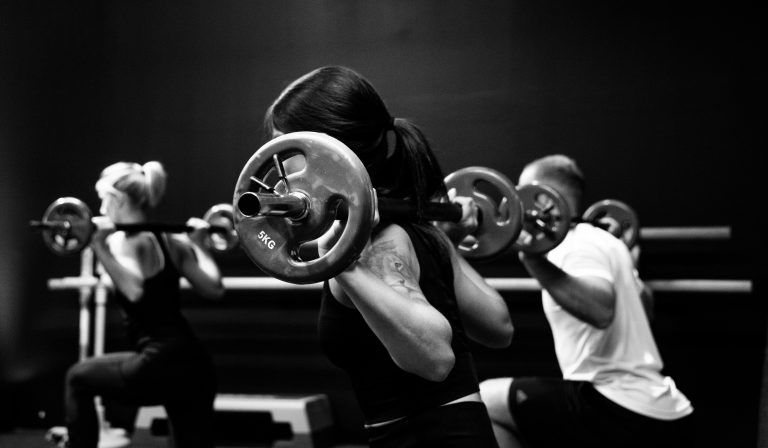 The integration of aerobic exercise and strength training might be the natural key to put away any possibility of having depression.

The outcomes from strength-based workouts, such as push-ups, sit-ups and squats have the capability of preventing the human body from mental illness.

A study with more than 1.4 million adults led by the USQ (University of Southern Queensland) observed the greater the combination of aerobic exercise and strength training, the lower the risk of developing depression will be.

The ones who did twice the recommended amount of physical activity reduced their probabilities of depression by almost 50% compared to those who were inactive.

“Our study advocates that combining strength training with aerobic activities like jogging or cycling is likely to be the best thing for your mental health,” said lead author Dr Jason Bennie, a Senior Research Fellow from USQ’s Physically Active Lifestyles Research Group.

The World Health Organization’s guidelines for physical activity encourages adults to do at least 150 minutes of aerobic activity and two muscle-strengthening workouts each week.

“The study’s main outcomes could be used to inform future clinician-patient interaction at the individual level, to guiding public health policies designed to enhance mental health at the population level.”

Dr Bennie said anyone who thinks strength training only involves lifting heavy weights at the gym should think again.

“Strength training does not necessarily mean you have to be in the gym at least five days a week training different body parts.”

“This and other studies show there is likely to be many health benefits to doing strength training two or more days per week, involving major muscle groups such as the chest, shoulders, legs, back and abdominals.”

“Importantly, for optimal health and wellbeing, recent studies are now suggesting that if you can combine strength training with aerobic exercise, there is likely to have even more health benefits. This is particularly so when someone goes from doing no activity to doing some activity.”

The research was based on an analysis of surveys involving 1.48 million adults in the United States between 2011-2017, of which 18 per cent were diagnosed with depression.