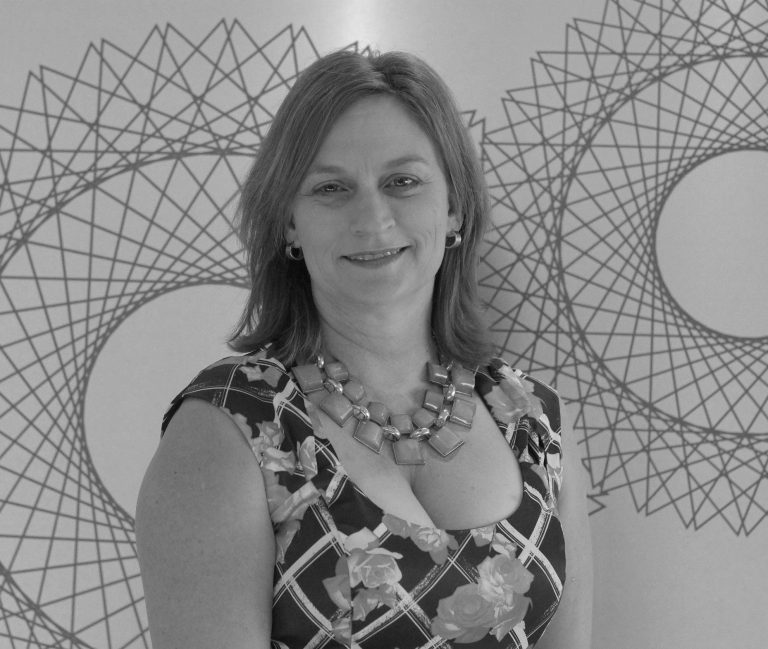 Nine out of ten new jobs in South East Queensland are being created in the suburbs, as an ageing population demands greater health services.

The findings, which were released at the Suburban Alliance conference on future jobs growth in Brisbane, demonstrated that health professions including GPs, nurses, and allied health practitioners had the greatest quantum of growth between 2006 and 2016 than any other profession.

“Essentially (ageing population) is a national trend,” Suburban Alliance director Kerrianne Meulman said. With an ageing population, the biggest growth sector in employment nationally and in QLD is the health and social services sector.

Ms Muelman said the demand for “human face” jobs would increase as Queensland’s urban growth trend continues. “Carers, nurses, and so forth catering to our health needs and our ageing community – going forward that will be one of the biggest growth sectors.”

While health service facilities like hospitals, aged-care residential facilities, and nursing homes had been more centrally located in the past, the boom in population meant that new integrated health services jobs would be established in the outer-suburbs.

Suburban Alliance announced that the fastest jobs growth within this sector occurred in Brisbane suburban or regional markets like the Gold Coast, Logan, Ipswich, Moreton Bay and the Sunshine Coast.

It was noted that Brisbane’s CBD accounted for less than five per cent of the total jobs – a statistic which is at odds with popular opinion.

“We’re now needing to see where populations are in the suburbs, and retrofitting the health services and residential aged-care in those suburban locations to better cater for people as they age, as well as people’s health care needs more generally,” Ms Meulman said.

A spokesperson for Queensland Health said the department was encouraged by jobs growth in these regions. “We’re proud to be one of the largest employers in the state. Queensland Health has hospitals and facilities from Thursday Island to Mungindi – run by a dedicated staff of all backgrounds and fields,” they said.

Whether or not Queensland Health is equipped to deal with the increase in South East Queenslanders requiring aged-care treatment is unclear; however, the spokesperson said the department was optimistic about the future.

“Queensland Health is well prepared to care for all sections of our community now, and into the future”, they said. “While population ageing is a positive reflection on improved life expectancy and is not unique to Queensland, the phenomenon itself has significant implications on the aged care and health system and broader community services sector in Queensland.

“With growth comes change. Naturally, demand on our health system will increase and patient demographics will evolve as technology continues to change the nature of healthcare.” “Queensland is growing fast – just last year we celebrated our population ticking over to 5 million people.”