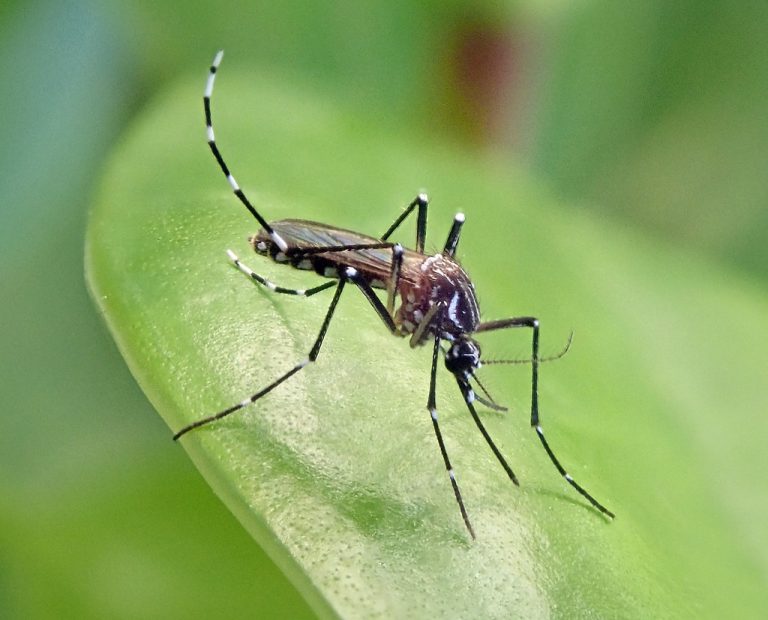 Severe fever, headaches and muscle aches, with critical forms of the disease leading to haemorrhage, shock and even death. Dengue infects more than 390 million people every year, with large outbreaks currently occurring in Bangladesh, Pakistan, Sri Lanka and the Philippines.

“There is a pressing global demand for effective strategies to control the mosquitoes that spread the dengue virus, as there are currently no known treatments and the vaccine that is available is only partially effective, ” said the Senior Research Scientist at the CSIRO (Commonwealth Scientific and Industrial Research Organisation) Dr Prasad Paradkar.

In the expert assessment, mosquito-transmitted viruses are expected to climb over the coming years, “which is why CSIRO is focussed on developing new ways to help solve this global challenge.”

A recent study conducted by Paradkar’s team using recent advances in genetic engineering technologies have successfully genetically modified a mosquito, the Aedes aegypti, with reduced ability to acquire and transmit the dengue virus.

“This is the first engineered approach that targets all four dengue types, which is crucial for effective disease suppression,” explained Dr Prasad Paradkar about the experiment done alongside the University of California San Diego.

Incidences of dengue have increased dramatically in recent years, with more than half of the world’s population now at risk of infection. Global economic losses as a result of dengue are currently estimated to be $40 billion a year.

“This breakthrough work also has the potential to have broader impacts on controlling other mosquito-transmitted viruses,” University of California San Diego Associate Professor and study co-author Omar Akbari. “We are already in the early stages of testing methods to simultaneously neutralise mosquitoes against dengue and a suite of other viruses such as Zika, yellow fever and chikungunya.”

There have been previous attempts to synthetically engineer dengue-carrying mosquito populations to make them resistant to the virus, however these approaches had limited success due to their ability to only target one or two of the four major dengue types.

The mosquitoes were tested in the quarantined insectary at the Australian Animal Health Laboratory in Geelong, CSIRO’s national biocontainment facility designed to allow scientific research into dangerous infectious agents.

The published research paper can be found in the medical journal PLOS Pathogens.