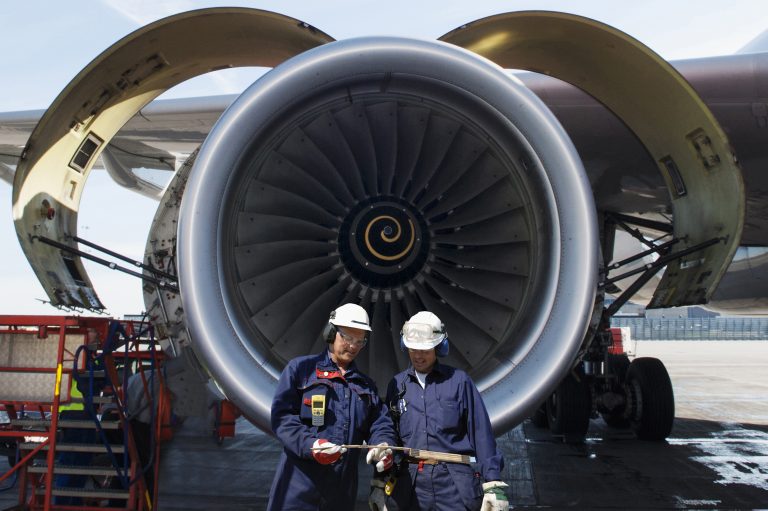 Strict salary capping for executives and fair wage subsidies for aviation and tourism workers are being demanded from the Australian Council of Trade Unions (ACTU), with JobKeeper ending on March 28.

Aviation unions alongside the ACTU are urging a solid appeal to the Federal Government to implement actual security initiatives by ensuring workers’ jobs and not the people in executive positions.

Secretary of the ACTU, Sally McManus, strongly believes that the intended JobKeeper replacement for the aviation industry will not protect many workers.

“The Morrison Government has returned to trickle-down economics, where there are no protections or guarantees for jobs –I just hope employers will do the right thing,” Ms McManus said.

The ACTU believes that the intended replacement for JobKeeper in the aviation industry results from discussions between QANTAS Group executives and the Morrison Government and fears their terms are not representative of the needs of the workers.

“This (new) package will not help workers, it contains no obligation on employers to keep workers employed, it won’t even be seen by them – this package will just line the pockets of employers who’ve proven that they can’t be trusted to use taxpayer’s money to support their employees,” Ms McManus said.

Premier Annastacia Palaszczuk stated that while the Federal Government announced targeted support for the tourism industry was good, it is not enough to help those most in need.

“The message is clear and simple, it is not too late – extend JobKeeper now,” Premier Palaszczuk said.

Echoing the sentiments of the Premier, Minister for Tourism Industry Development and Innovation, Stirling Hinchliffe believes more than just the aviation sector of the tourism industry will be negatively affected after JobKeeper ends.

“Tourism operators have been strung along by Federal Government promises of targeted assistance after JobKeeper, but the reality is the targeted income help only benefits international airlines,” Mr Hinchliffe said.

“Other tourism operators such as reef tour boats will struggle to keep their staff on beyond the JobKeeper switch off,” Mr Hinchliffe said.

It is now less than two weeks before the JobKeeper supplement payments are set to end on March 28 across Australia.