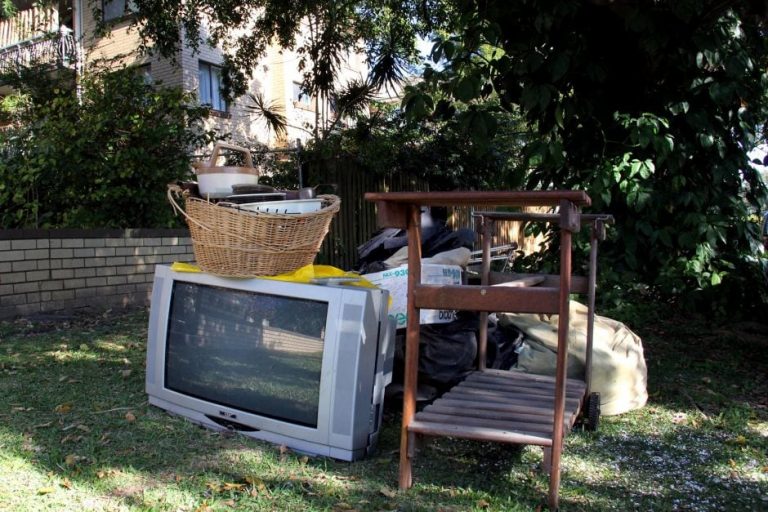 The Brisbane City Council kerbside collection will be reinstated in the coming weeks, a year ahead of what was previously announced.

On ABC Radio this morning, Brisbane’s Lord Mayor Adrian Schrinner said the hard waste service would be brought back no later than July this year. The clean-up service is an initiative that the administration offers yearly to assist residents in disposing of large household items.

In 2020, Cr Schrinner announced that the City Council Kerbside Collection services would be postponed until July 2022 to cut back $13 million after the Council reported a $145 million revenue black hole in its budget.

Cr Schrinner said the Council successfully saved $6 million across 2020-21 by stopping the service and that the money was redirected back into supporting the community.

“We gave out $3 million worth of grants to community groups, charities, and sporting clubs.

“Then we also put into place business fee waivers for our small businesses that were struggling,” he said.

The decision to cancel a much-needed service only for a budget cut reason was condemned by Brisbane residents last year.

Subsequently, two petitions for Council to reinstate the Calamvale and Paddington Ward Kerbside Collection were organised. The petitions closed on January 31 this year, with over 6,000 signatures collected overall.

Oxley Resident Brook Ngyuen shared her experience of getting rid of unwanted things this past year.

“I’ve spent hundreds of dollars since they canned kerbside collection by paying others to take rubbish to the tip because I wasn’t able to do so myself.

“The simple services that residents expect should be first and foremost.”, she said.

Riverhills resident Nell Kamp said she’s relieved the service is starting again. “It’s just easier to put on the kerb and a good excuse to do a tidy up and get rid of unwanted things.”