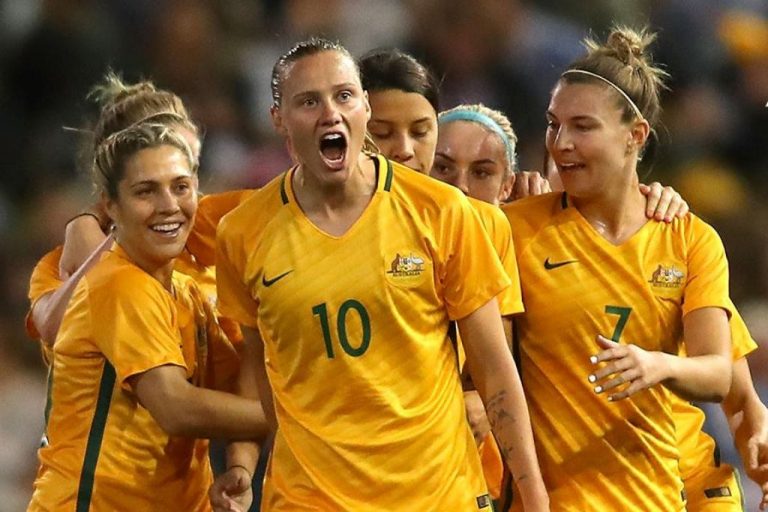 Brisbane has been named one of the city hosts for the FIFA Women’s World Cup 2023, the first edition to feature 32 teams.

The matches will occur at Brisbane Stadium (Lang Park). Queensland’s capital is one of the nine host cities in Australia and New Zealand that will receive events during the tournament.

“This is the largest women’s sporting event in the world. Having the world cup is a huge coup for Queensland,” Premier Annastacia Palaszczuk said.

“The FIFA Women’s World Cup 2023 will bring thousands of visitors to the River City and a significant economic boost potentially worth up to $50 million.”

Tourism and Sports Minister Stirling Hinchliffe said that, with the tournament having games in Brisbane, the city and the state will be part of the main touristic route in 2023.

“The 2019 FIFA Women’s World Cup played in France to a global TV and steaming audience of more than one billion fans.

“With international travel expected to be possible before 2023, the World Cup has tremendous potential to promote Queensland visitor experiences to the world.

“Today’s announcement of the Host Cities and match venues, including Brisbane Stadium, for the tournament is a major milestone in the build-up to the next FIFA Women’s World Cup™ – a tournament that will unite nations, inspire generations, and provide our diverse and multicultural game with the perfect platform to grow over the coming years.”

Discussions about the scheduling of match events will start soon and be announced in the coming months. It is known that the opening match is going to take place in Auckland, while Sydney will host the final. Australia and New Zealand are going to host one semi-final each.

The Host Cities and stadiums for the FIFA Women’s World Cup 2023 are: