Brisbane is the 10th most liveable city in the world 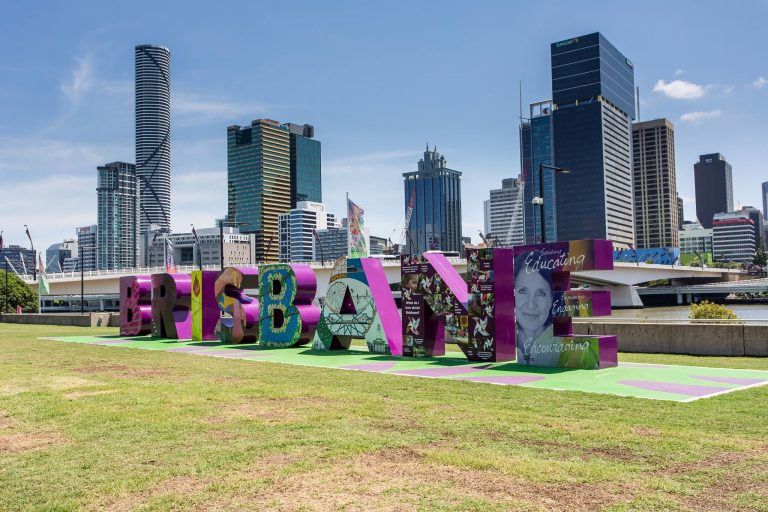 In this year’s list, the pandemic proved to be the defining factor. It meant that cities in Australia, New Zealand and Japan rose the rankings. These countries responded quickly to the pandemic and were able to minimize the effects and control the number of cases, in addition to easing restrictions. On the other hand, European cities fell.

It was New Zealand’s Auckland, though, that took out the top position, followed by Japan’s Osaka in second place and Australia’ Adelaide in third.

Melbourne dropped from second to eighth, while Perth was sixth, and Brisbane came 10th. Sydney dropped out of the top 10, taking 11th place in the index.

“Auckland rose to the top of the ranking owing to its successful approach in containing the Covid-19 pandemic, which allowed its society to remain open and the city to score strongly,” the EIU said in a statement.

In the same way, Adelaide, Perth, Melbourne and Brisbane made it to the top 10, primarily because of Australia’s strong response to the pandemic.

However, in Europe, overall, the COVID-19 pandemic caused liveability to decline – as cities experienced lockdowns and significant strains on their healthcare system.

“The Covid-19 pandemic has taken a heavy toll on global liveability,” the EIU added.

Vienna, for example, previously the world’s most liveable city, fell to the 12th position. The biggest mover down the ranking globally was Hamburg, which fell 34 places to 47th.

“Cities across the world are now much less liveable than they were before the pandemic began, and we’ve seen that regions such as Europe have been hit particularly hard”.

The ten most liveable cities in 2021