Brisbane’s one step closer to hosting the 2032 Olympics 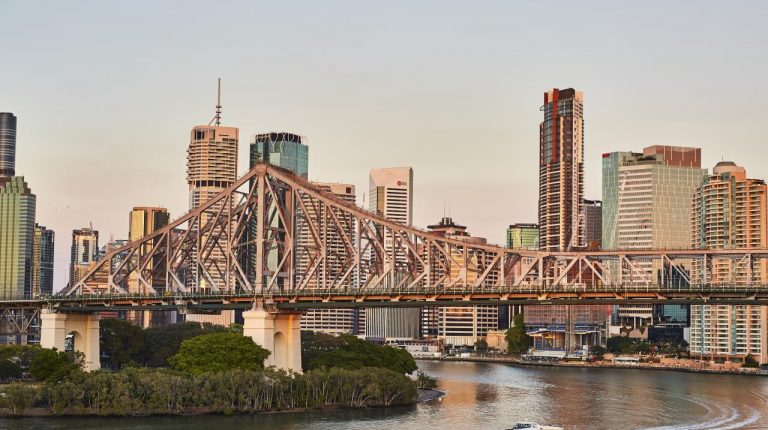 Brisbane has entered the final stretch to host the 2032 Olympic Games, following the International Olympic Committee’s (IOC) board unanimous approval last night. The city’s candidacy will now face final scrutiny from the IOC members on July 21 before the games in Tokyo.

In February, Brisbane was the only candidate that had progressed to the subsequent phase denominated “targeted dialogue”, in which questions on security and infrastructure are debated.

“Sport is seen by many governments around the world as essential to the long-term development of their countries and regions. The Brisbane 2032 Olympic project shows how forward-thinking leaders recognise the power of sport as a way to achieve,” IOC President Thomas Bach said.

“Since being awarded Targeted Dialogue status, we have seen many months of hard work and cooperation between three levels of government, to get Brisbane 2032 before the IOC Members who make the ultimate decision next month,” Mr Coates said.

“Frankly, the due diligence undertaken by the IOC’s Future Host Commission far exceeds that to which we were subject with our candidacy for Sydney 2000.

“But it is the members we have to convince of the merits of our ambition to host the Summer Olympic Games for the third time. We have our date with destiny.”

“Importantly, the Brisbane proposal is fully compliant with the IOC’s New Norm agenda to make hosting the Olympic Games affordable and to deliver long-lasting value to the communities which host them,” Mr Coates said.

“Events would be hosted in facilities already existing, planned or upgraded. These planned and upgraded facilities will deliver long-lasting value to Queensland’s sporting and community legacy and will be in use before the Games.”

A Government study has predicted 129,000 jobs in tourism, hospitality, and construction created by the Queensland Games. A tourism report has identified a $20 billion uplift from 2021-2036.