Menu
PrevPreviousThe Gold Coast is back! Check out what is open
NextCasuals with COVID-19 to get payment from the StateNext 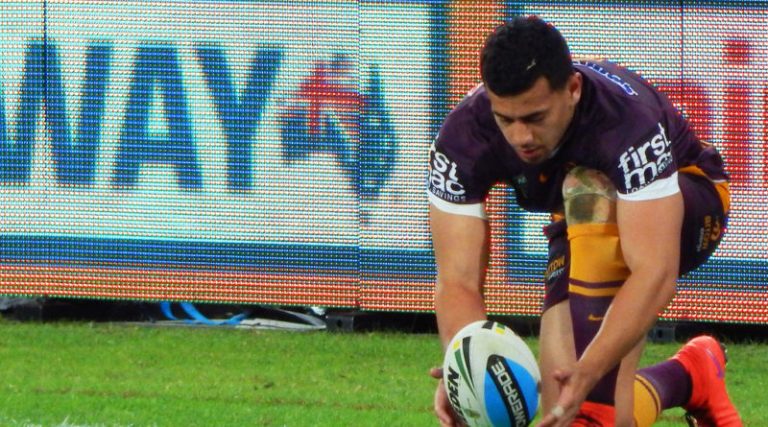 Brisbane Broncos have teamed up with child protection service Act for Kids, encouraging communities and individuals to speak out against family violence and abuse.

Act for Kids calls on all Queenslanders to “make your home game your A game” and has released a series of online videos featuring Brisbane Broncos’ Justin Hodges, Matt Gillett, and Scott Prince, and NRLW captain Ali Brigginshaw.

“It is really important that everyone understands that domestic and family violence is never okay,” Justin Hodges said.

In recent weeks, Queensland has recorded a 75% increase in Google searches for domestic violence services. Besides that, Act for Kids CEO Dr Neil Carrington said during times of pandemics, natural disasters and social hardships, the rates of domestic violence escalate.

“Since COVID-19 restrictions began, Act for Kids’ Family and Child Connect service has seen an increase in cases of domestic violence and have reported that more children are witnessing severe emotional, psychological and physical abuse in their homes”, he said.

Still, according to Carrington, children living with domestic violence offer suffer emotional and psychological trauma from the impact of living in a household dominated by tension and fear.

“Without support, this can have serious, long-term impacts on their development and mental wellbeing,” he explained.

The partnership between Brisbane Broncos and Act for Kids will help shine a light on abuse, violence and controlling behaviours. It also includes sharing this awareness message on Broncos’ website and social platforms.

For Queensland’s Minister for Child Safety, Youth and Women and Minister for the Prevention of Domestic and Family Violence, Di Farmer MP, this partnership is very important, once many people think it happens somewhere else to people they don’t know.

“But with the DV statistics as they are – we all know someone who’s a victim. Having high profile people like the Broncos talk about it and call it out – the impact is huge, Ms Farmer said.

PrevPreviousThe Gold Coast is back! Check out what is open
NextCasuals with COVID-19 to get payment from the StateNext