Menu
PrevPreviousQLD gets extra $2.7 million in sexual assault services
NextResidents have the chance to discuss on Brisbane’s futureNext

Buy Now, Pay Later. Is it a good option? 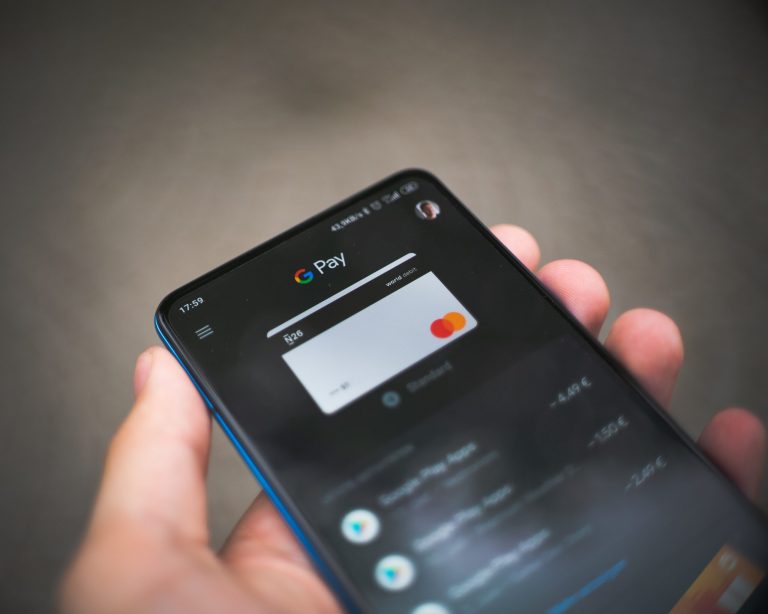 The feeling behind buying a product and having to pay for it only later has been driving young consumers in Australia.

Data from Roy Morgan reveals 1.95 million Australians used one of the latest ‘buy-now-pay-later’ digital payment methods in the first nine months of 2019, up from 1.38 million in the previous period.

The market is inflated with online payment platforms such as Afterpay, Zip, Openpay, Humm and Payright. All companies promise instalment payments over the weeks and no interest rate.

“The increasing use of new payment technologies is being aided by the growing proliferation and development of smartphones and wearables with integrated technology such as Apple Pay and Google Pay,” says Roy Morgan CEO Michele Levine.

“Consumers will come to expect the minimum effort when making payments, and the industry will need to adapt by providing more innovative and simpler solutions.”

While the sensation of not having to touch the pocket during a shopping day might seem tempting, consumers need to know the consequences of reckless use of ‘buy-now-pay-later’.

These finance platforms make their money through fees (up to $15) by charging customers with outstanding payments.

Even though the slogan “no charge interest” is continuously applied, providers might require interest after an initial period.

“For some [providers] there are no establishment fees, but for others, these fees can be high and up to $90,” according to Money Smart.

They still cite monthly account-keeping fees (a fixed monthly fee, up to $8 a month) and payment processing fees (an extra cost of around $2.95 each time you make a payment, on top of your set repayment).

Banks and financial institutions will record the credit history of a customer who acquires an interest-free product, but that does not honour payments.

The South-American student Isabella Aires uses the ‘buy-now-pay-later’ only for purchases considered expensive, out of the daily pattern.

“It was easy because I wanted to buy a new watch and a gift for a friend,” she says.

Ms Aires encourages customers to use the method as long as they are firm with their bills.

“I know how to use my bank account properly. Years ago, I had problems with my credit card. Not anymore.”

Liam O’Connor-Cox works as a security manager in Brisbane. He admits having a payment platform on his mobile, but he never used it before.

“I was advised by my dad in my teenage years to stay away from credit cards and loans that weren’t necessary, so I’ve refused them.”

“About seven months ago, I broke my phone and needed a new one. I didn’t want to get a cheap one, so I wouldn’t have to upgrade again. I was going to get an iPhone 11 on Afterpay. However, before I did it, I could hear my dad in the back of my head, and I just held off for a couple of months making do with my broken phone until I could pay for the whole thing.”

Finance experts suggest customers respecting a cost limit and not having multiples expenditures following the “pay later” method. It is also recommended to link the account to a debit card instead of a credit card.

PrevPreviousQLD gets extra $2.7 million in sexual assault services
NextResidents have the chance to discuss on Brisbane’s futureNext