Cancer treatment may be personalised in the future 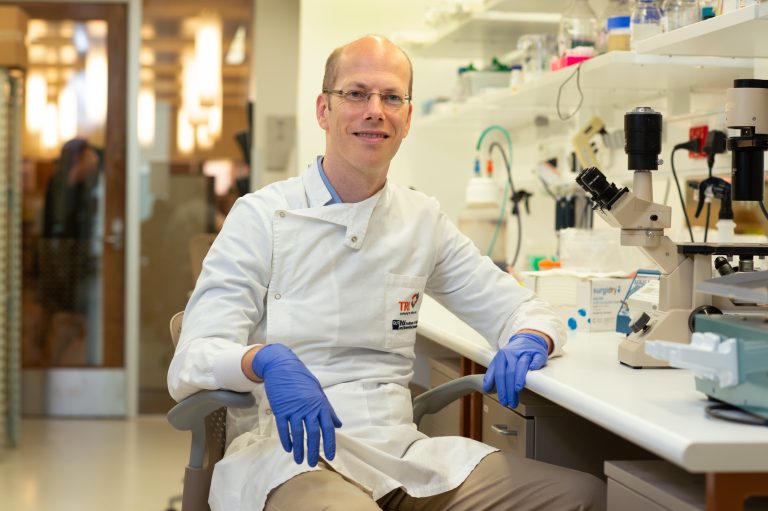 A new finding made by the scientists of QUT (Queensland University of Technology) may change the way that cancer is currently treated.

Studies allowed the analysis of developing tumours and how the cancer cells were going through transformations and changing their response to drugs. The outcome suggests that patients with the disease may have better and personalised treatment.

All cells in the human body nearly have 46 chromosomes, made up of DNA and proteins, that contain genetic information and instructions for cell functions.

“Most chromosomes have two chromosome arms. If cancer cells gain or lose arms, it can equip them with cancerous features, such as the ability to spread through the body, ” explains the Dr.

With the help of artificial intelligence, the researchers could identify 31 alterations in chromosomes which alter the response of cancer cells to 56 different chemotherapeutic drugs.

“We also applied advanced statistical methods to determine probable orders in which chromosome arms are gained and lost during the development of breast cancer,” he said.

“We found that chromosome arm gains and losses could also predict patient survival outcome in 58 per cent of nearly 7000 patients with 19 types of cancer.

“Unexpectedly, although chromosome arm gains and losses are abnormal, for 1 in 4 patients they predict better survival outcome.”