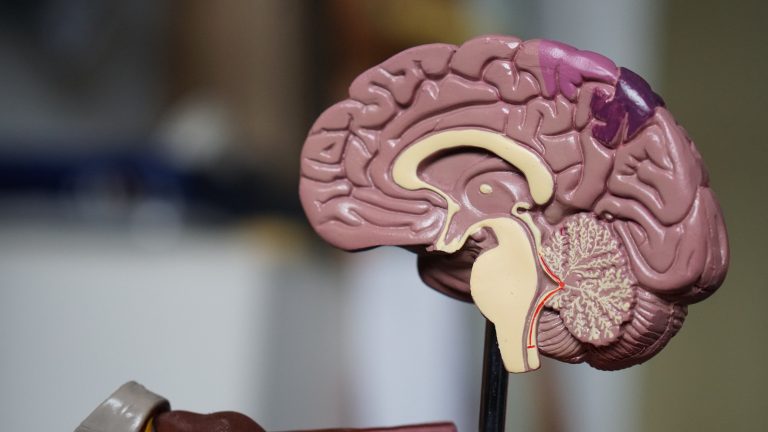 Dementia Australia defines the disease as a disorder that affects thinking, behaviour and the ability to perform everyday tasks. Brain function is affected enough to interfere with the person’s everyday social or working life.

The Australian Institute of Health and Welfare states that in 2020 approximately 400 000 to 459 000 Australians are suffering from dementia. The Institute indicates that issue is more common in people over the age of 65 but is not a normal part of ageing.

New studies have found that early detection of the disease can reduce or even prevent its symptoms.

Chatbots designed to help individuals with early-stage Alzheimer’s help them remember who they are and give useful information on relatives, appointments, and other everyday tasks. They provide memory exercises that focus on remembering the names and details of loved ones, recent events, recently visited locations, and recent conversations.

“Our study shows that early stages of dementia can be efficiently diagnosed through linguistic patterns and deficits using machine learning models. Early, accurate diagnosis is important to enabling clinicians to intervene in time to delay or prevent Alzheimer’s dementia,” said Mr Alkenani, from QUT’s School of Computer Science.

Dementia Bank is a source of language samples taken from patients. The QUT study analysed examples from this data bank.

Mr Alkenani said the study was believed to be the first to classify AD, MCI and PoAD accurately and automatically through machine learning models.

The study found that If Alzheimer’s dementia is identified early, the decline in neural functioning can be stabilised or even curtailed in some cases. Currently, the initial diagnosis is performed with pen-and-paper screening tests such as the Mini-Mental State Examination (MMSE) and the Montreal Cognitive Assessment (MoCA).

“Our ultimate aim is to develop a conversational agent or chatbot that could be used remotely to facilitate the initial diagnosis of early-stage dementia as an attempt to replace traditional screening tests,” says Mr Alkenani.