Check how to protect your house from robbers 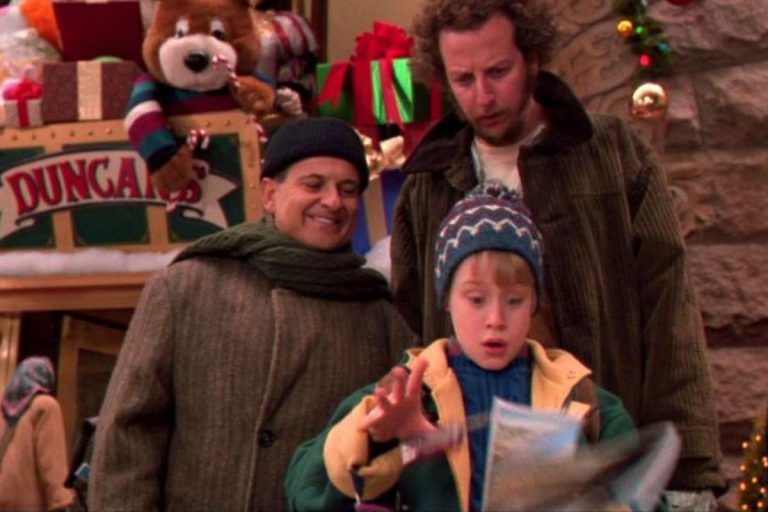 Neighbourhood Watch Queensland has released a report saying that crime rates were up in the Brisbane community during the Christmas Holiday period.

The statement reveals that most of the crime was related to offenders entering unlocked vehicles and homes between 12 am and 5 am.

The Queensland Police Service – Online Crime Map, indicates that from the 8th of November 2020 to the 7th of January 2021, there were 97 cases of unlawful entry in Brisbane City alone. Several offenders have been arrested.

Police vehicles, bicycle and foot patrols have been increased due to the latest crime spree, which has reduced the number of incidents over the past few weeks.

Neighbourhood Watch Queensland state that there are three things all Brisbane residents should be doing;

. Get everyone in your home in the habit of locking cars and homes.
. Don’t leave wallets or purses in cars – a significant number of people have a habit of leaving their wallets in unlocked vehicles in our area.
.The last person to bed at night must lock the house.
.Place car keys and valuables out of sight and hide your car keys at night.
.Some residents are too complacent with their security, and thieves are becoming attracted to these areas because they find so many homes and cars unlocked.

Leave a light on

If you see something suspicious or something happens that is unusual, please don’t ignore it – report it to police.

For example, if a group tries to open your front door while you are at home. After being confronted, they make up a story about looking for their dog or asking for directions; this is suspicious.

Posting on Facebook about suspicious activity or crimes that have occurred is not the same as reporting to police – the officers need the information to patrol the area and identify who these people are.

QPD have had several instances where this has occurred, and people have only reported it after police knocked on their door to tell them their neighbours home has been broken into.

Helpful hints or information related to the crime at available at the Neighbourhood Watch Website www.nhwq.org.

The online crime map can be viewed at https://www.police.qld.gov.au/maps-and-statistics.