Children need their own space to evolve, says study 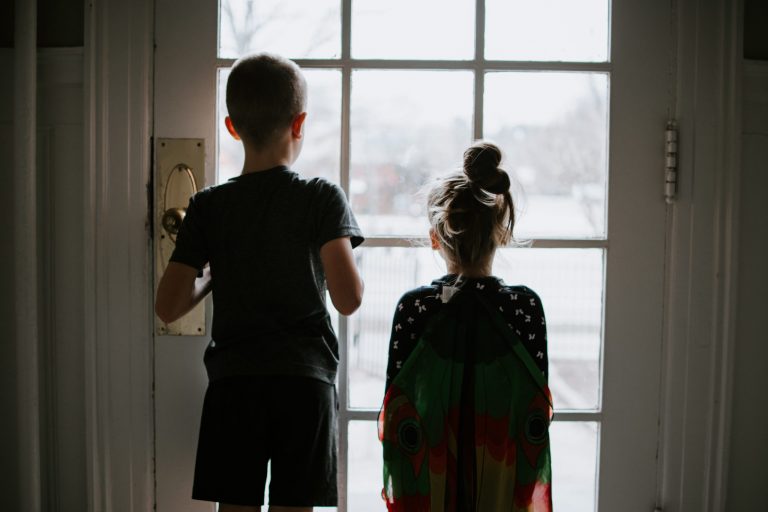 Children necessitate their own space to go ahead with their daily experiences and discoveries without the interruption of parents.

This is the result of a study parenting behaviour conducted by Mandy Richardson at Edith Cowan University’s School of Medical and Health Sciences.

Based on the Respectful Approach Intervention (RIE), adults posed as observers in a class where infants and toddlers over six weeks could play with age-appropriate toys uninterruptedly and interact with other children.

At the end of the program, parents reported significantly lower stress levels, with more confidence and a better understanding of their children’s capabilities.

Ms Richardson explains that the RIE guides parents to treat young children as capable and independent humans who can flourish if given safe space and freedom from too much adult direction.

“Participants in the study reported worrying less about performance pressure after attending the classes, which let them refocus on their relationship with their children,” she said.

“As parents, we tend to go and ‘save’ our children when they start to struggle with something, instead of letting them try to resolve their own challenges. But if the children aren’t looking for help, perhaps they can be left to do their own thing and work it out themselves.”

The approach studied by Ms Richardson, she affirms, drive children to build confidence in their abilities and to deal with conflict in emotionally intelligent ways.

“By building good communication and a close parent-child bond, we can potentially prevent problems occurring in the long term.”

The next step in Ms Richardsonresearch will track parents and children over three years to determine whether the decline in parental stress levels has a lasting impact and investigate long term outcomes in child development.