CityCycle stations’ to be removed from late February 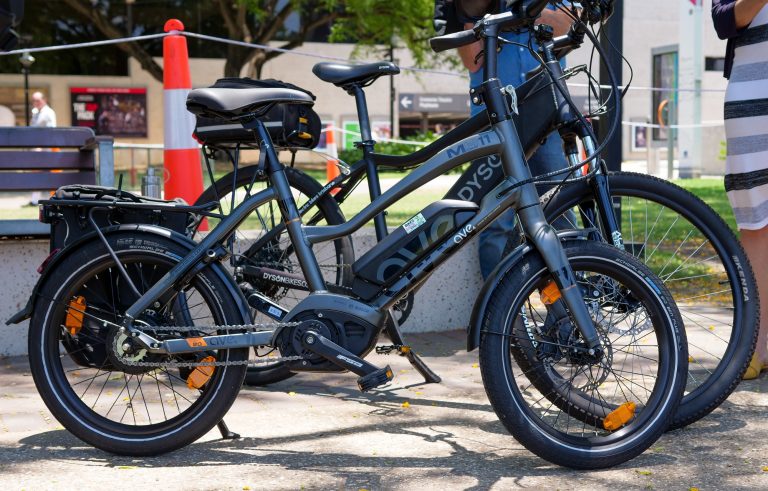 Brisbane City Council begins, from the end of February to the end of March, with CityCycle stations’ removal.

Over the next ten months, the public bike system is being phased out of Brisbane to make way for electric bikes.

The introduction of e-bikes to Brisbane is inspired by the popularity of the current e-scooter hire schemes.

“On the Bicentennial Bikeway, ridership is up by 50%. Across the city, there are 60% more people riding on their bikes than this time last year. We want to encourage them to do so by making a world-class public bike hire scheme available in Brisbane for residents and visitors.

“The decommissioning of the CityCycle scheme will start in January next year. Subscriptions will end and become free. By November 2021, all 2000 CityCycles will be removed from service and 150 CityCycle stations will be converted to eco-mobility hubs, which will serve as a docking location for e-scooters and e-bikes.”

Works will commence on the following stations: