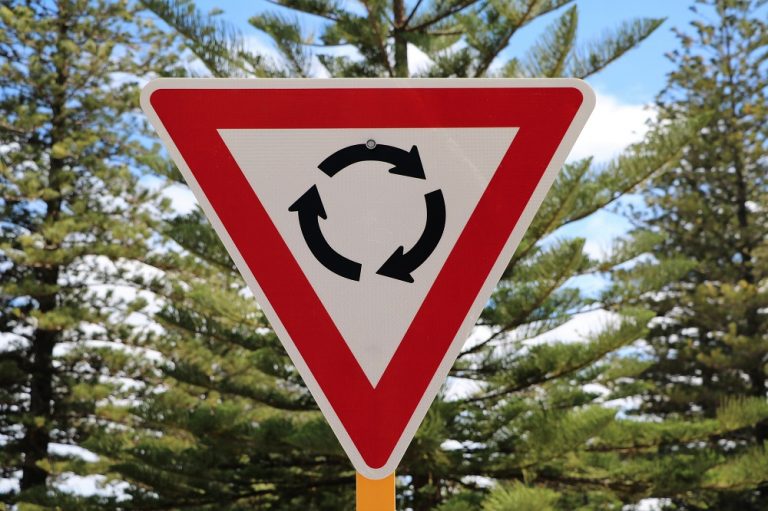 Community consultation over multimillion-dollar upgrades to a congested Kenmore roundabout will begin this month, a year after the project was announced.

Residents will be able to attend information sessions to provide feedback on the upgrades from March 8 until April 6 2021.

The Moggill Road upgrade, with an estimated cost of $25 million, was greenlit in September 2019 and is expected to be completed by the end of 2023.

The intersection was rated as one of Queensland’s 10 most congested roads in an RACQ 2020 Red Spot Congestion Survey.

In a media release published last week, Federal Minister for Communications, Urban Infrastructure, Cities and the Arts Paul Fletcher MP said the upgrades would improve traffic in the busy intersection.

“The project will improve road traffic flow, the reliability of public transport and bike and pedestrian access, a big win for local commuters right across these transport modes,” the minister said.

The upgrades will be rolled out as part of the Federal Government’s Urban Congestion Fund, with both the Federal and State governments investing $12.5 million into the project.

The proposed upgrades include a signalised intersection, bicycle lanes and pedestrian crossing.

After the upgrades were announced in 2019, State Member for Moggill Dr Christian Rowan MP criticised the Palaszczuk Government for delays in the development, arguing that funding by the Federal Government “shamed” the government into action.

“We’ve been fighting State Labor not to stand in our way and they’ve finally come to the party kicking and screaming with matched funding.”

To The Courier Mail last week, Dr Rowan said the Palaszczuk Government was “nothing but a roadblock when it comes to comprehensively busting traffic congestion in the electorate of Moggill and across the western suburbs of Brisbane’’.

Jenny Kelly, an employee in the Kenmore Village Shopping Centre adjacent to the roundabout, said traffic generated by the roundabout significantly impacts her commute from Bellbowrie.

“The roundabout makes me have to leave about 20 minutes earlier no matter where I’m going because it’s really congested,” she said.

While Ms Kelly agreed that the upgrades would likely improve traffic flow in the area, she expressed concern over how construction may impact business at Kenmore Village.

“It is not good for our business whenever there is construction.

“We had some construction out the front and we lost a lot of money because of that,” Ms Kelly said.

Jo Jackson, who also works in Kenmore Village, was equally uneasy about the construction impacting business and doubted whether the upgrades would improve congestion in the area.

“The plans look ok, [but] I still think it will create a bottleneck somewhere else.

“If there are roadworks, we will lose customers,” she said.

Residents will be able to attend community consultation sessions at the following times and locations:

Residents may also respond to an online survey here.