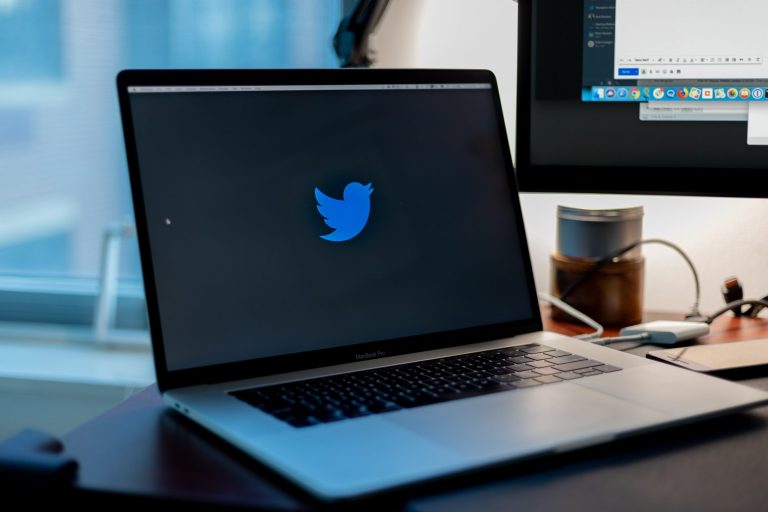 Australian Twitter users began calling for the closure of major sporting events, mass meetings and schools in early March, while the federal government was still discussing possible measures against COVID-19.

From January to April, 2.8 million tweets mentioning coronavirus in Australia were analysed by QUT (Queensland University of Technology) researches.

“In early to mid-March Twitter users began putting pressure on the federal and state ministers to shut down non-essential gatherings to contain #coronavirus, the leading hashtag followed by #covid19,” Associate Professor Daniel Angus, who led the research, said.

“The third most common hashtag at this time was #auspol, long used for political discussion.”

“As the politicians were discussing public health measures and restrictions, Twitter users turned to and shared information from medical experts Norman Swan and Bill Bowtell.”

“These experts explained how to #flattenthecurve by setting out simple measures everyone could take to protect themselves and others – washing hands, coughing into a tissue or elbow, staying home if unwell. They also called for restrictions on mass gatherings, including schools, to curb the spread of the virus.”

Professor Angus explained that while the vast majority of Australians were normally living their lives, Twitter users promoted specific hashtags to raise awareness and voice concern with #flatteningthecurve #socialdistancing, which soon gave way to #stayhome and #lockdown.

“By mid-March a high volume of tweets concerned travel #qantas, sport #nrl #afl and the economy #ausecon. Interest in travel fell away but the issues and investigations of the #rubyprincess debacle gained sustained interest,” he said.

“As people settled into lockdown Twitter came alive with the exchange of podcasts, Soundcloud and Spotify as they turned to the arts online to entertain, alleviate boredom, and educate themselves and their children.”