Menu
PrevPreviousTeenagers concerned about image, stress and school
NextA second chance for boys with a history of disengagingNext

CTP will have strict rules against scammers 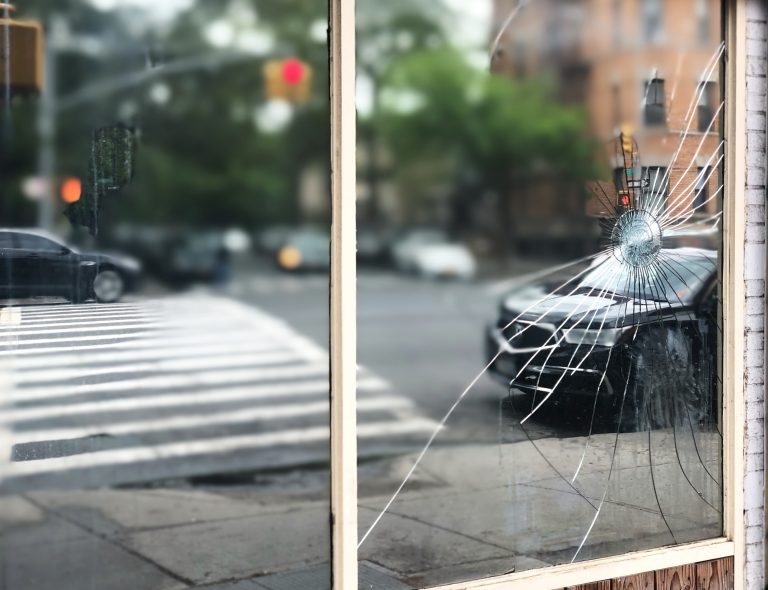 The Queensland Government has begun its first steps towards tightening the rules for CTP (Compulsory Third-Party Insurance) in the state.

As of it next year, the practice of claim farming (what scammers do when they contact people who have been involved in a motor vehicle accident) will cost a maximum penalty of around $40,000 for an individual and $200,000 for a corporation.

Deputy Premier and Treasurer Jackie Trad said claim farming was causing significant stress with some people receiving five to 10 calls a week and even two or three times a day. “Research collected by the Motor Accident Insurance Commission, which regulates compulsory third-party insurance in Queensland, revealed that over 1.5 million Queenslanders have been targeted by claim farmers,” said Ms Trad.

Ms Trad affirmed that these calls are made from overseas or interstate call centres and aim to trick the drivers into giving personal details which are then on-sold for profit.

Earlier this year, RACQ spokesperson Paul Turner said Queenslanders deserved access to a CTP system that covered them without opening the door to international criminals and unscrupulous lawyers.

“We support these legislative changes which try to stop people being preyed upon by claim farmers, lawyers and medical practitioners pushing people to lodge insurance claims. These innocent people may then be open to scrutiny by investigations,” Mr Turner said.

RACQ’s also stated that there had been a surge in the number of exaggerated and suspicious insurance claims for minor injuries like whiplash, made worse by claims farming and an influx of New South Wales-based lawyers.

Regarding the bill, Ms Trad highlighted that is imperative to ensure the scheme continues to support those who are tragically injured in motor vehicle accidents while at the same time providing affordable coverage to drivers.

“It is equally important that these laws do not stop meritorious compensation claims or prevent an injured person from being informed of their legal rights. The changes do not impede access to legal representation, nor prevent law practices from promoting their services, donating funds to worthy causes or provide obligation-free services to community groups with which they have a long-standing association,” Ms Trad said.

PrevPreviousTeenagers concerned about image, stress and school
NextA second chance for boys with a history of disengagingNext