Menu
PrevPreviousGeneral practitioners will act in the frontline of the vaccination
NextWant to lose belly fat? Here are the steps backed by scienceNext 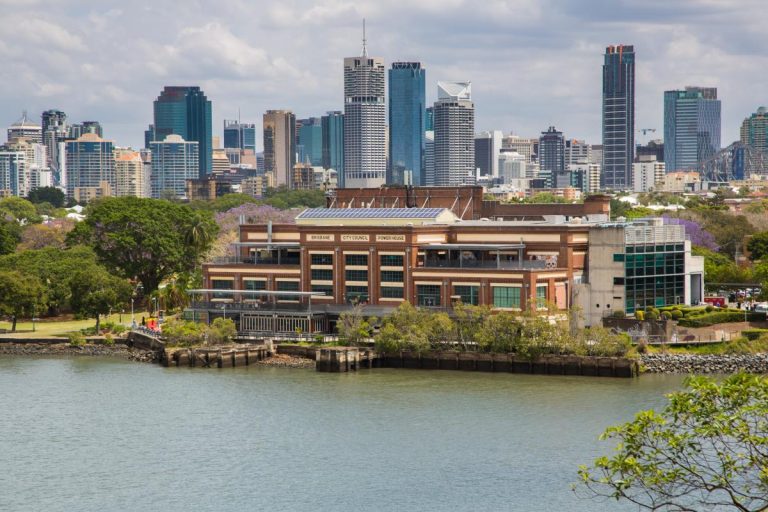 Brisbane residents can learn more about their suburb’s local history through the New Farm Historical Society.

Founded in 1994, the organisation aims to preserve Brisbane’s heritage through sharing stories from its earlier days.

The society holds monthly meetings at 2 pm on the 4th Saturday of each month (February to November) with guest speakers on various topics relevant to the history of greater Brisbane.

Held at the Uniting Church Centre in New Farm, these meetings and events are a chance for members to hear stories, make friends and connect with their community.

“It was originally formed about 20 years ago by David Hinchliffe, the councillor for the area. The council provided the meeting space and also a small office. That’s fairly neat now; it’s next door to the new Farm library.”

Mr Garnett said the group provides information for residents on the history of their local area, house or family.

“We provide information for people if they want information about the history of their house, or family, or some history of New Farm. They may have had people live in the area some years ago and want to chase them up. What’s happening nowadays, though, is that a lot of information is available on the internet so that they can go directly to the internet for information.”

The most significant resource of the society is its members, said Mr Garnett.

“The most important resources we have are our members, who have information, those who lived in the area. So they are very good to talk to in terms of what history is around.

“We have a fairly large number of people. We have over a thousand people on our mailing list. We also have monthly meetings, although they were curtailed, like most groups, during the virus…One of the things that probably makes us successful is the fact that we have committee meetings separately, so people can really get most of the information they want from that meeting.”

Mr Garnett said it’s important to preserve Brisbane’s heritage, and the best way to do that is through sharing stories.

“I think one of the most important things we find is trying to get the people who lived in the area to talk about their early days, so we can keep that history. We try to link people up with members who used to or still do live in the area. A lot of information nowadays is held by the State Library, so if people bring the material to us, we tend to send them to the State Library because they have the facilities to store everything there. And also the catalogue.”

Interested people can join the New Farm Historical Society as members for an annual fee of $10. Mr Garnett said members can stay connected through social events, the newsletter, or dropping into the office.

“We have a very good newsletter that comes out once a month. We usually have a social after the meeting, and often when we have a cup of tea will share their early days of New Farm.

“Our office is in New Farm, next to the library, we’re there every Thursday afternoon. Some people drop in to see us there. A lot of them are older people, so they are not able to contribute a lot in terms of the day-to-day running of society. So we just try and keep in touch with people through fellowship and friendship.”

“We have on the first Saturday of next month, History of Anzac Day. One of our members has done some research and found an honour roll of people who went to the war, and what happened to those people. So over the next two months, we’ll be following up on the Anzac story. We’ll also be attending Anzac Day services at the New Farm school with the children.”

PrevPreviousGeneral practitioners will act in the frontline of the vaccination
NextWant to lose belly fat? Here are the steps backed by scienceNext