Doctor will represent QLD in Australian of the Year Award 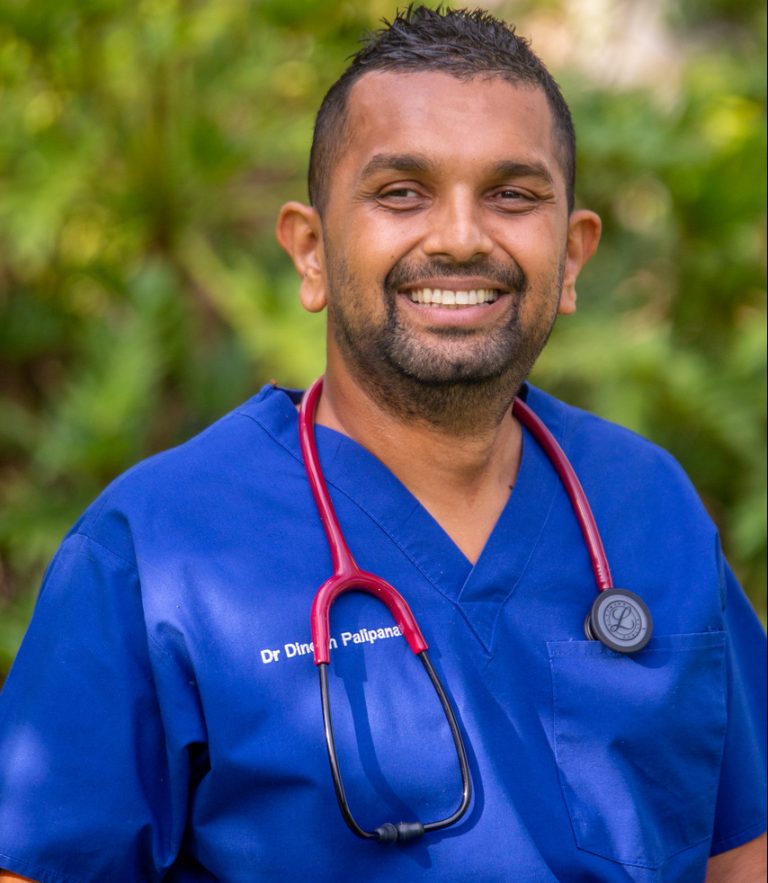 The Australian of the Year Award ceremony is an opportunity to recognise motivational individuals within the country. Since its inception, in 1960, the prize has provided a forum for the recognition of outstanding achievements.

Dr Dinesh Palipana OAM is the winner of the Queensland Australian of the Year. He has lived a remarkable life that was no stranger to hard times.

Now, the senior resident at Gold Coast University Hospital, known for his vital source of motivation and encouragement, will represent the state in the national awards held in Canberra on the eve of Australia Day 2021.

Dr Palipana moved to Australia from Sri Lanka at the age of 10. He finished high school and went on to study law, from there to Medical School.

During this time, Dr Palipana was involved in a severe car accident that left him as a Quadriplegic. At first, he couldn’t move his hands, eat and breath on his own, or talk. Understandably, depression and anxiety followed. In time he also developed Agoraphobia.

With an unimaginable battle ahead of him, Dinesh persevered. He completed his studies, and in 2016 he graduated from Medical School.

“I am really thankful for the people around me and the people who have supported this journey, especially my mum,” says Dr Palipana.

Dr Palipana was the first quadriplegic medical graduate and intern in Queensland. He is the co-founder of Doctors with Disabilities Australia and helped create national policies for inclusivity in medical education and employment.

He also advocates for the equitable treatment of people with a disability, and he has contributed significantly to the advancement of treating spinal cord injuries and restoring functions for people with paralysis.

“We are a country that is founded on giving everyone a fair go. I would love to see a time where everyone can participate in everything this country has to offer,” says Dr Palipana.

In 2018, Palipana was awarded the Jr Doctor of the Year Award, and the Order of Australia Medal in 2019.

Dinesh is a doctor for the Gold Coast Titans physical disability rugby league team and has spoken in world-renowned forums such as TEDx.

Premier Annastacia Palaszczuk said the Queensland Australian of the Year awards acknowledge recipients outstanding commitment to making a positive difference to their communities, the state, the nation and the world.

“This recognition also encourages us after a challenging year that a brighter future is always achievable with hard work, devotion and compassion,” says Premier Annastacia.

When Dinesh was announced as the winner for the prestigious award on November 10th of this year, he said he went through a thousand different emotions. He accepts the honour as an incredible opportunity to give something back to the community. “It has given me more energy and momentum,” says Dr Palipana.

Palipana’s goals for the future include making our society inclusive and equitable for everyone. “I hope that my journey shows that anyone can make a change. I always want to be a worthy investment, and I want to demonstrate that,” he says.