Menu
PrevPreviousA new approach to childhood obesity prevention
NextSchool holidays: plenty of things to do with the kidsNext

Drug offences are the most reported crimes in Queensland 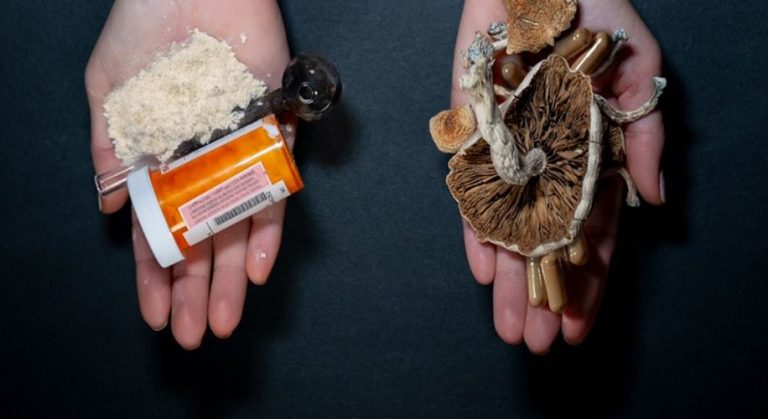 Illicit drug-related offences are the most reported crimes in Queensland, but now is the time for rehabilitation and awareness, not judgment.

Data published on both the Australian Bureau of Statistics (ABS) and Queensland Police Service (QPS) websites show that more than a quarter of crimes reported in the state between 2019 and 2020 are drug offences.

27% of transgressions in Queensland within the last two years are principally illicit drug-related crimes and offences, which is around 23,697 offenders ABS stated. QPS reported the number of total police proceedings regarding illegal charges of drugs has increased by 3% in the last year.

Clinical and Service Development Manager for DrugARM, Richard Norman, believes that no one chooses to be alcohol or drug dependent, and the stigmas associated with addiction are damaging to everyone.

“Drug addiction respects no person – the reasons for dependency range from historical and generational trauma; it can be a singular incident causing PTSD, but in fact, one of the most common responses underpinning dependency is a relationship with a mental health disorder,” Mr Norman said.

Mr Norman added that addiction occurs in the highest of socio-economic levels as well as the lowest socio-economic environments, and this perspective is often misrepresented when confronting the stigma of drug and alcohol addiction.

“There’s a lot of stigmas associated with drug and alcohol users, and this is problematic because it can really prevent those in need from accessing services,” Mr Norman said.

“Shame is often associated by admitting one has a problem with drugs and alcohol, so if one admits it to themselves, they feel guilty, they feel ashamed – and all the connotations that are associated like being dirty or unclean can be a major block for users wanting to seek help,” Mr Norman said.

“Early stages of a full-blown addiction can include a person seeking out situations where the substance is present as well as episodes of losing control with little to no feelings of remorse after the episode,” they said.

Mr Norman believes that the person who is closest to the person who abuses drugs or alcohol takes notice and helps the user realise they have a problem.

“The reality is, if it’s causing you a problem- then it probably is a problem, and you should do something about it,” Mr Norman said.

The general population often perceives drug and alcohol abusers through negative stigma perpetuated by mass media sensationalisation. Still, even with the drug offence statistics being what they are, Mr Norman believes that a critical component in making real change is awareness and perception by all people.

“We know from research that listening to people’s stories is a very effective way to overcome stigma. We tend to note that substance abuse is like a scourge, like an epidemic in the media, and all of these things are really unhelpful – no one chooses to be an addict,” Mr Norman said.

Mr Norman also offers some insight on how to make productive and practical steps towards rehabilitation for all people who may feel like they have a problem with drugs or alcohol.

“DrugARM’s mission is to help communities and peoples flourish by delivering the highest standards of awareness, management and rehabilitation education and support to all those who need it – this is a key part in overcoming the addiction, but every person’s journey is different,” Mr Norman said.

“Self-awareness can sometimes be the key motivation in recognising the problem and accessing treatment – it was fun, it ain’t fun anymore; family and friends keep saying stuff, workmates are saying certain things, and I need to do something about it,” Mr Norman said.

If you feel that you, a friend, family member or work colleague may be showing signs of alcohol and drug addiction – don’t be afraid to speak out honestly and sincerely to help those in need access treatments.

For more information on what organisations near you can help with mental health, substance abuse or even wondering what is addiction, please visit sites such as headspace and DrugARM for assistance.

PrevPreviousA new approach to childhood obesity prevention
NextSchool holidays: plenty of things to do with the kidsNext