Menu
PrevPreviousCasuals with COVID-19 to get payment from the State
NextAngie Coleman: a frontline nurse during the pandemicNext 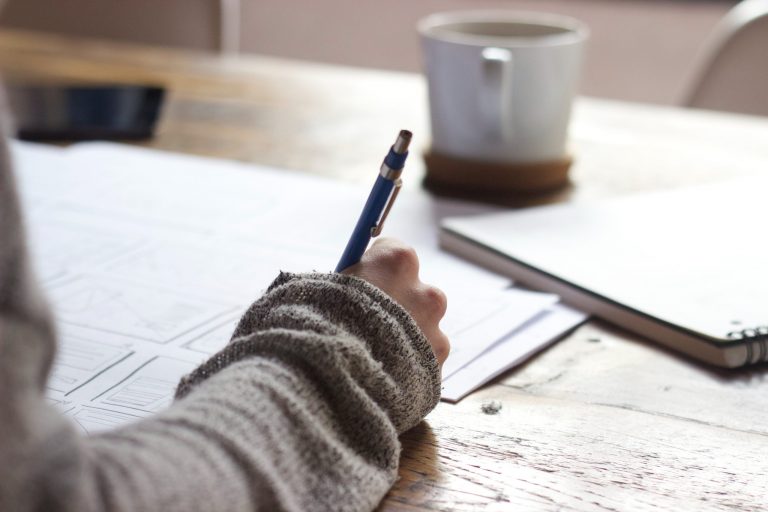 Both have chosen to make Queensland’s capital their home for a few years while they complete studies. Currently, they are isolated and ineligible for federal government subsidies such as JobKeeper. It has been an uncertain couple of weeks for students with many turning friends and charities for food and essentials.

Rui Tzu Wu is from Taiwan. She has been studying an Advanced Diploma of Management in Patisserie at Le Cordon Bleu (at TAFE Southbank) for the last 18 months and is due to graduate this year.

“Mr Morrison said ‘It’s time to go home’ – and my heart sunk in front of the TV. I have come a long way here to pursue higher education.. and contributed to the Australian economy. The lack of access to government financial supports was the first challenge for me… but I totally understand Australian [citizens] are a priority,” Wu says.

Khalifa Al Mandhari, studying a bachelor’s degree in Government and International Relations at Griffith University agrees with her colleague.

“As international students, we really felt left out as we barely heard the word ‘international students’ in the Prime Minister’s words. From losing casual jobs to hardships of the capability to pay rent our lives were becoming more stressful. We pay 3 times more fees than local students, and we are part of the economic structure, why exclude us?, ” she questions.

Both students consider Brisbane to be their home and have faced discrimination in the wake of COVID-19.

“As an international student, we call Australia our second home. We really needed to feel at home instead of hearing gossips that we should go back to our countries,” said Al Mandhari.

Rui Tzu Wu explained that after the outbreak she faced discrimination because of her appearance, and also had been told that was time to go home.

Despite these episodes, both are committed to staying in Brisbane and are grateful for support now being offered.

The Queensland Government announced a support package for international students from April 22 which has increased over recent weeks as the need became apparent, and is now a total package of $15 million in financial support and services.

“ I appreciate that the Qld government has funding allocated to support students from the end of April, but if those students could get support earlier or access their superannuation earlier that would have been much nicer,” affirmed Wu.

Rui Tzu Wu summarises the international students’ feelings when she says, “We are here and we care – I think that is all I want [to hear]”

PrevPreviousCasuals with COVID-19 to get payment from the State
NextAngie Coleman: a frontline nurse during the pandemicNext