Menu
PrevPreviousNew NDIS rules will protect 90,000 Queenslanders
NextQueensland authors chat about their new books for 2021Next 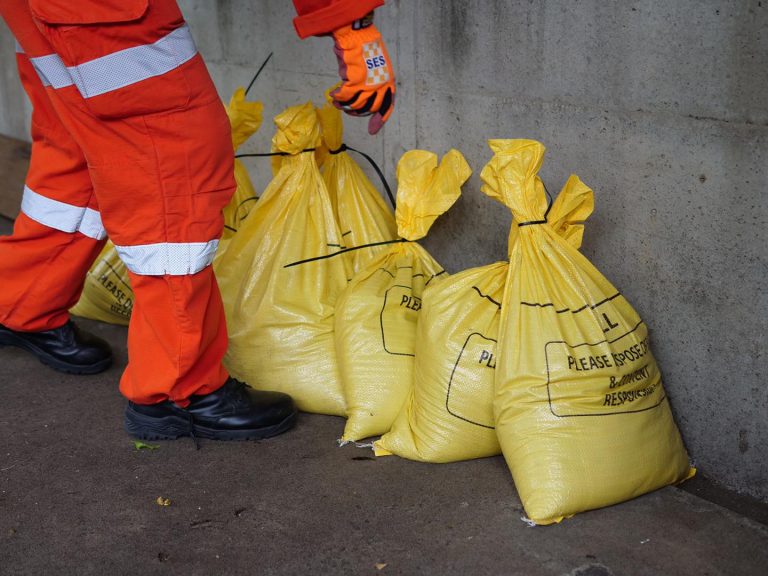 Free sandbags are available in four depots in Brisbane for residents living in areas prone to flooding.

Bags are always available to be collected from:

The use of sandbags may reduce the impact of the water during a downpouring. It does not have the autonomy to stop the water entirely, but it is the recommended option to lessen the amount of water entering the premises.

Sandbags that have come into contact with floodwaters can be disposed of at one of Brisbane’s City Council four transfer stations.

Data collected at 9 am of Wednesday (3) by Brisbane Weather Stations, reflecting the total for the previous 24 hours, shows that the city received 44.6 millimetres of rainfall yesterday.

Rainfall includes all forms of precipitation that reach the ground, such as rain, drizzle, hail and snow.

“There’s never a safe way to get through floodwater, if it’s flooded forget it. The best option is to turn around and play it safe.”

There were traffic warnings on Bruce Highway, on Anzac Avenue, Didswith and Didsbury Streets in East Brisbane, Gympie Road, Turbot and Edward Street.

Severe thunderstorms are possible about interior parts of the state today. Warnings will be issued in the afternoon as needed, according to Bureau of Meteorology (BOM) in Queensland.

PrevPreviousNew NDIS rules will protect 90,000 Queenslanders
NextQueensland authors chat about their new books for 2021Next