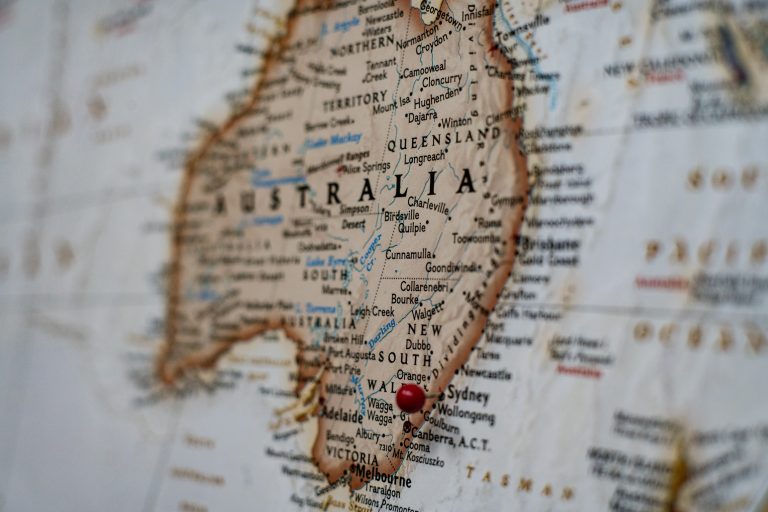 Since last September, the Australian bushfires have claimed 24 lives, killed over half a billion animals – this includes approximately 8000 koalas’ – destroyed over 2000 homes and nearly 15 million acres of land have been consumed.

The news of these statistics has spread globally, and people, organisations and governments are coming together to support Australians in these dreadful times.

More than $100 million has been raised to help support the involved in this emergency, and people are constantly digging deep to assist even more the sufferers of Australia’s catastrophic bushfire.

A woman from Murwillumbah in NSW said her three boys donated their moneybox savings and her and her husband matched and doubled their contribution. “It is our way of giving back after we were so kindly taken care of by our community after experiencing damage from the floods in 2017,” she said.

From an inspiring fire chief and his fallen comrades to koala saviours, barbeque cooks and a 10-year-old girl washing cars to raise money. These heroes are giving hope amid the chaos scenario set.

Australia wide small and large businesses such as cafés, nightclubs, fashion outlets and so many more companies are joining the mission to help the bush fire victims. Nearly one million people have donated on social media.

On Facebook, foreign communities, as Brazilians and Colombians, living all over Australia have created fundraisers groups to gather as much money as possible to assist victims, firefighters and animals.

A Facebook spokesperson confirmed to NBC News that the fundraiser for NSW Rural Fire Service, which was started by comedian Celeste Barber, is the largest action of this type ever on the platform. She has helped raise more than $44m.

The fundraising extends globally with a major British Columbian charitable organization stating they will be collecting funds for disaster relief to help Australians impacted by wildfires.

“As a Pacific neighbour and friend, we have watched as Australia has been devastated by these horrific bushfires,” he wrote. Papua New Guinea also set up a Fire Appeal Secretariat to assist the country.

The Salvos have launched a disaster appeal to support the communities affected by the shocking bushfires. “Our teams are providing meals to evacuees and frontline responders and will continue to provide whatever support is needed as the situation develops,” said Strategic Emergency and Disaster Management general manager, Major Topher Holland.

The Australian Red Cross has launched a joint disaster appeal with the ABC to support the communities affected by fires and has raised more than $2 million already. “Our experience with emergencies shows that donations of money, where possible, help affected communities recover soon,” the charity said.

With all these funds being donated the question remains, what will the funds be spent on? NSW RFS Chief Shane Fitzsimmons says members will be consulted about how to allocate between competing priorities, such as bushfire victims and conditions for volunteer firefighters.

He pledged to spend the donations “where it was intended”, directing the money towards fire victims as well as the fire service itself. Fitzsimmons said the organisation did not yet know how it would spend the donations, and that allocating the additional money would be a challenge, but a nice challenge to have”.

Know more about how to donate to the bushfire tragedies.