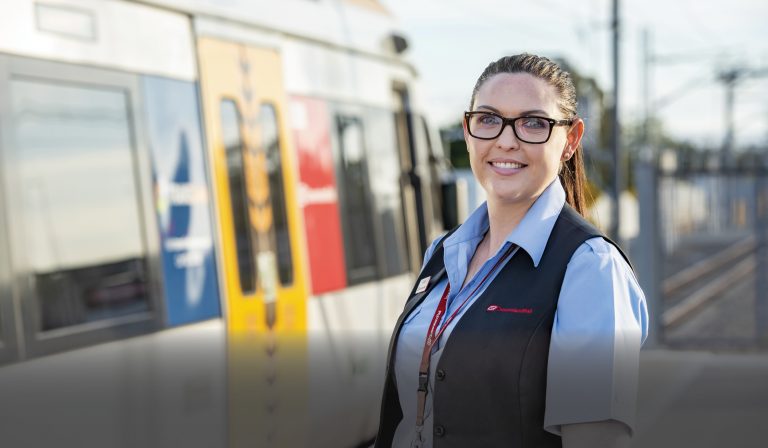 Queensland Government has put forward a 10-year transport plan for the state ahead of the 2032 Olympic Games in Brisbane.

During the six weeks of consultation, residents are expected to have their say on a draft plan named Creating Better Connections for Queenslanders, in which five key priorities have been outlined for the region.

Commuters will analyse how the evolution of public transport in terms of reliability, accessibility, and responsiveness to changing community needs will play out. Submissions can be made until Friday, September 17, 2021.

Transport and Main Roads Minister Mark Bailey said Queensland would be the place to be over the next ten years.

“With the 2032 Brisbane Olympic and Paralympic Games on the horizon, record investment in infrastructure, and 88% of net migration in the coming years, it’s a big decade ahead,” Mr Bailey said.

“We’re confident in our draft plan, but we want to ensure everyone involved in passenger transport across the state is aligned on the best way forward.”

The state has also given the first steps toward zero-emissions transport options.

“Electric buses are already operating in a number of regions, and we’ll start to see more built at BusTech on the Gold Coast, including two bio-ethanol fuelled buses that will start trials in Mackay later this year,” Mr Bailey said.

“From 2025, every new urban bus added to the fleet in SEQ will be a zero-emissions vehicle.

“From 2030, we’ll roll out zero-emissions vehicles to the rest of the urban fleet across the state — and of course, we want them to be built here in Queensland.”

PrevPreviousCampaign seeks to raise awareness around rail tracks at all times
NextNew artistic career: applications for QUBE Effect 2022 are now open in BrisbaneNext