How schools can approach reducing the risk of skin cancer 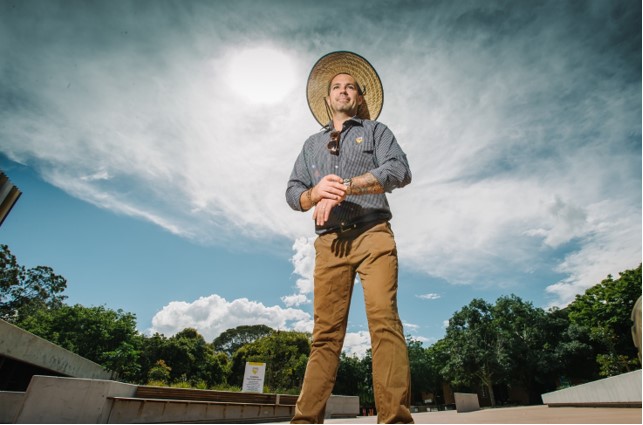 Risks of skin cancer for teachers and students in schools can be reduced by more than half through changing lunchbreak times.

The study has found that risks of developing skin cancers vary up to 45% for teachers in Queensland.

“It’s quite a concern, especially as this study only looked at teachers who were on breaks two times a week, but schoolchildren could potentially spend around ten times as much time outside at school,” Mr Dexter said.

The study and Mr Dexter affirm that encouraging schools, governments and education authorities around the state to consider more thoughtful timetabling can reduce the exposure risk of developing skin cancers.

“Most schools have their breaks between 11 am and 1:30 pm each day, but having breaks at times when there is less UV radiation would likely lead to a significant reduction in exposure over a whole school year,” Mr Dexter said.

“Schools have a huge focus on the use of hats, sunscreen and protective clothing worn by schoolchildren, but not many have considered changing their meal break times as a preventative measure for skin cancer,” Mr Dexter said.

Closer analysis of the scientific paper shows that two metropolitan Brisbane schools, with a distance between 13 kilometres, had a 15% difference in annual radiation exposure, resulting in a 44% increased relative risk of squamous cancer cells.

“The main cause for this increase was the schools had their breaks at very different times,” Mr Dexter summarised.

The scientific paper ‘Keratinocyte skin cancer risks for working school teachers: Scenarios and implications of the timing of scheduled duty periods in Queensland, Australia’ can be accessed here for more information.