Improvements in the quality of aged care have started 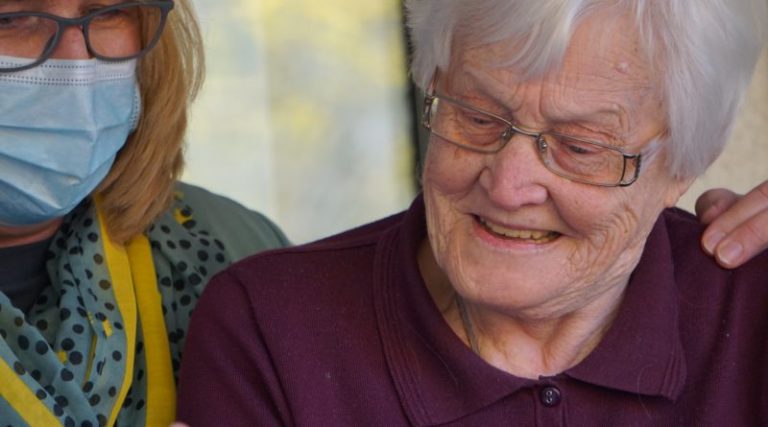 Improvements in the quality of aged care in Australia are already in force as the main commission in the sector is being bolstered with additional functions and responsibilities to safeguard the market.

Minister for Aged Care Richard Colbeck said while important Government reforms – including the development of a new funding model – would continue, waiting for the final recommendations from the Royal Commission was vital to ensure long-term sustainable change.

“As the Government has said all along, with all matters of quality of care, investment in compliance and preventive actions will be undertaken as and when required,” Minister Colbeck said. “But it is important that the key long-term challenges investigated by the Royal Commission are explored thoroughly to ensure the development of a sturdy response and recommendations for future reform.”

In total, the Government will provide $623.9 million over four years from 2019-20 – with most of the funding already announced in its 25 November 2019 announcement: 10,000 extra home care packages; measures to reduce chemical restraint and the number of younger people in residential care; and dementia training.

The extra $87.3 million funding will mostly go towards eliminating Government red tape, including:

“The Royal Commission identified an over-reliance on chemical restraint as a priority concern in aged care and the Government has taken this action among other measures to ensure senior Australians receive the care they expect and deserve,” Minister Colbeck said. Education resources for prescribers are also being developed to support the appropriate use of antipsychotics and benzodiazepines in residential aged care, he said.

Minister Colbeck said the investments to date represented a significant down payment by the Government on the key areas identified as requiring action by the Commission.