JobSeekers: what do they expect for their future? 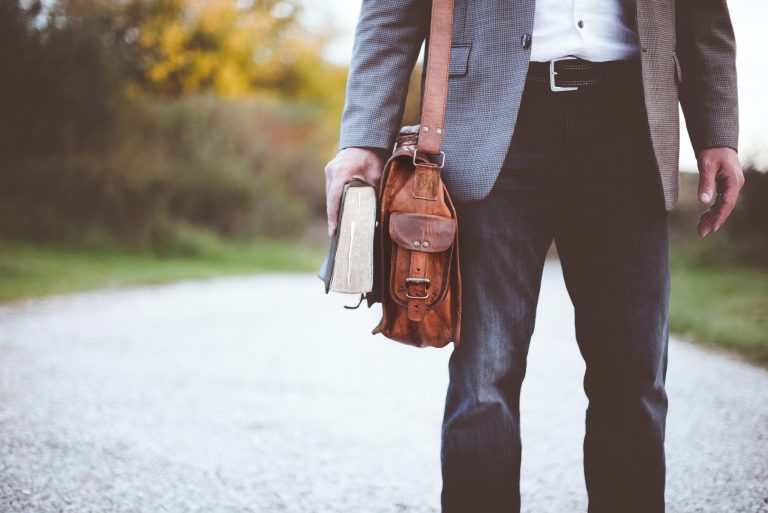 While the Federal and Regional governments attempt to restart the economy in incremental measures, for many Australians work will never be the same.

Siblings Elliott Clarke, 24, and Pascale Clarke, 22, are both young professionals at the start of their careers in Brisbane – now on hold because of COVID-19.

Both have lost their jobs due to the crisis, and their professional futures looks uncertain.

Elliott had worked in the property sector for 5 years and was operating in commercial real estate. As the COVID19 spread around the world, business dropped off.

“Buyers and tenants had generally stopped looked at property altogether unless it was urgent…People could certainly feel the company tightening the reigns, we knew redundancies were imminent,” says Elliott.

Like so many Australians, Elliott lost his job at the start of restrictions in Queensland and is now receiving JobSeeker (the unemployment benefit formerly known as NewStart).

The Department of Social Services has forecast by September, 1.7 million Australians will be receiving Jobseeker.

Elliott doesn’t expect to go back to commercial real estate anytime soon, probably not at all, and hopes further study will help him gain employment.

“I don’t think I will go back to (commercial real estate) agency, but I expect my next job will fall somewhere in the property industry. As it happens, I’m currently studying a graduate diploma in property investment and development. I’d consider that retraining, but for a different part of the same industry.”

Elliott’s younger sister, Pascale, has also lost her job in consequence of COVID-19.

Pascale had a position in one of the Big Four accounting firms.

With the arrival of COVID-19, the firm implemented a hiring freeze in which casuals were stood down, including Pascale.

“I wasn’t eligible for JobSeeker as I was not at the company for more than 12 months.”

Although not eligible for JobSeeker, Pascale is now receiving Youth Allowance and remains optimistic about returning to the firm at some point in the future.

“I am unsure if I will return as an undergraduate. As I was offered a graduate role on a separate contract with different conditions I will most likely return to the company in February after I graduate university [Bachelor of Business], at the end of the year.”

In the meantime, the Government are being urged to act on the recent Senate inquiry recommendations to permanently increase the unemployment benefits payments beyond the duration of the COVID-19 crisis.