Koala’s eucalypt plantation is ready for harvest in QLD 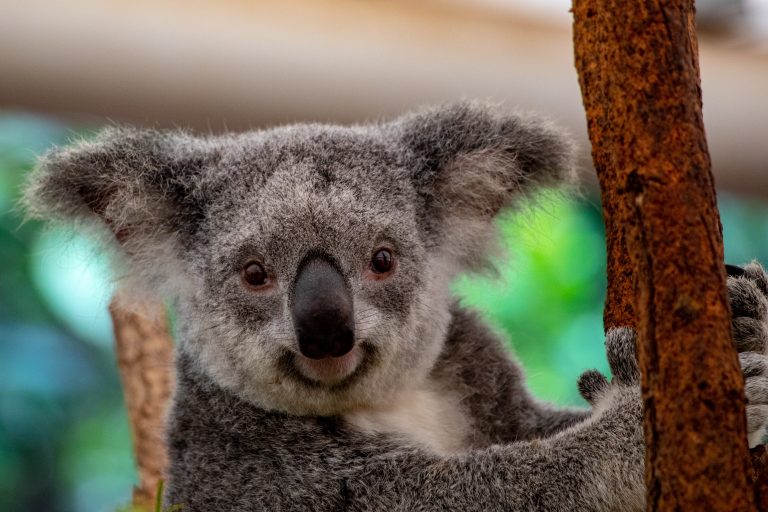 A new hope for the sick Koala community is on its way with an abundance of food. A eucalypt plantation located in Wacol is officially ready for harvest.

“We’re committed to making Brisbane the koala capital of Australia and the koala fodder plantation program was established by Council to support community carers and researchers looking after sick and injured wildlife,” Cr Schrinner said.

Twelve different eucalypt varieties were planted in 2018 on a property at Grindle Rd, Wacol. The fodder plantation is said to relieve the burden on wildlife rescue carers, including the animal welfare organisation RSPCA, for finding enough good quality eucalyptus leaves for rescued koalas.

Environment, Parks and Sustainability Chair Fiona Cunningham said the plantation would routinely be trimmed and hauls delivered to the RSPCA’s Animal Hospital.

“The fodder will then be distributed to the wildlife network as far north as Eumundi. Previously koala carers would need to source their own fodder, but our plantation now means they can have easy and reliable access to fodder for free when it’s available.” Cr Cunningham said.

“For the past two years, Council has been putting in the work to get the trees to a suitable maturity, managing the weeds, replacing non-performing fodder trees and maintaining the height to get the best yield,” she said.

Koala’s can suffer from several threatening illnesses and causes of death. The biggest menace to koalas is habitat loss. However, they are also prone to sicknesses, such as chlamydia and conjunctivitis.

If you come across a sick Koala, you can contact the Koala ambulance. Other care and information centre’s for koalas are The Daisy Hill Koala Centre and the Moggill Koala Rehabilitation Centre.