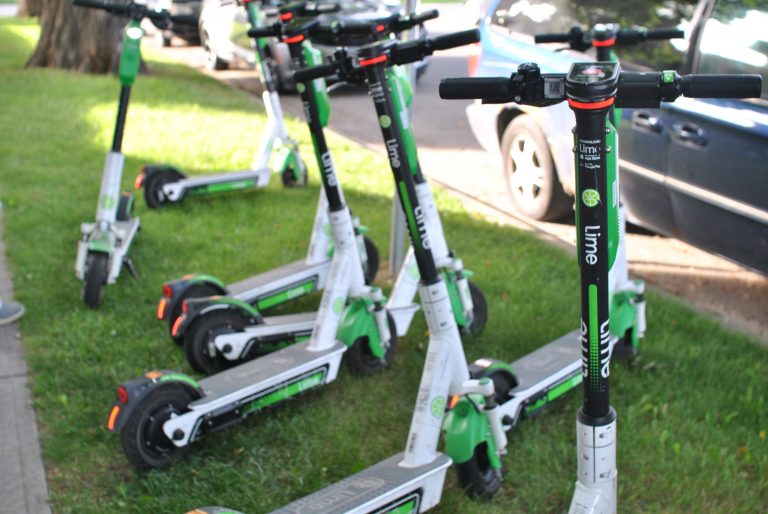 The Australian Competition and Consumer Commission (ACCC) found that Lime misrepresented information to its consumers by omitting a safety issue in Generation 2 e-scooter model.

In certain circumstances, it would apply excessive brake force to the front wheel, causing it to suddenly stop. This caused riders to suffer serious injuries, including broken bones, damaged teeth, cuts and abrasions.

According to ACCC Commissioner Sarah Court, misrepresenting the safety of a product can have very serious consequences.

“Businesses must disclose known issues so that consumers can take extra precautions if they still choose to use the products”.

The ACCC was also concerned Lime failed to comply with mandatory reporting requirements on at least 50 occasions for injuries arising from its scooters in Australia and overseas.

“All businesses are reminded that if a person has suffered a serious injury, illness or death associated with using their product either in or outside Australia, they must report it under the provisions of the Australian Consumer Law”, Ms Court said.

Besides that, Lime did not notify the Commonwealth Minister about the firmware updates the company applied to its scooters in February and March 2019 that specifically fixed the safety issue, as required by product safety laws.

Ms Court said that Lime was required to give written notice to the Commonwealth Minister within two days of applying each firmware update because this was effectively action to recall the Gen 2-e-scooters.

The company has published a declaration addressed to ACCC. In this statement, Lime undertakes to supply only Gen 3 or other later models of e-scooters when its operations recommence in Australia.

At the moment, Lime e-scooter operations are still suspended in Australia due to the COVID-19 pandemic and the public health measures imposed by governments.