Mature workforce: where are the opportunities? 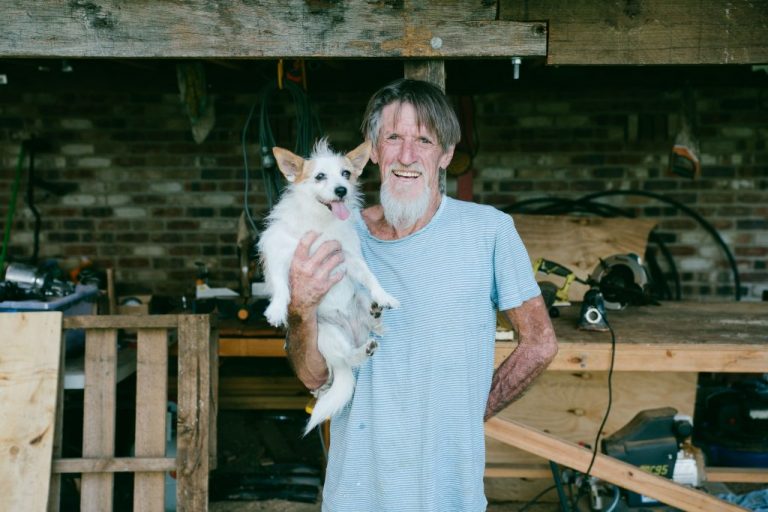 John Johnston is one job seeker with a disability who has ridden the wave of long-term unemployment in Australia. Out of work since 2012, he has faced many barriers that have led to anxiety, lack of self-confidence, isolation and little hope. He is just a drop of water in the ocean.

Many older people are either working less than they would like to or are looking for work. According to ABS (Australian Bureau of Statistics), among people aged 55 and over in November 2017, 6.1% of employed people were underemployed; the unemployment rate of the workforce in that age group was 3.5%. These figures are partially due to obsolete skillsets.

To assist people like John, there are organisations like CoAct Service Partner, Community Solutions and Skills Plus. Acting as a career guide, these companies start drawing a “professional experience map” based on the unemployed profile who seeks advice on how to get back into the workforce. In his case, he was teamed up with Wendy Hannan, who helped him as a recruitment partner. “John came to us with very little hope. He didn’t think he would ever be able to find employment or find a career path in his chosen field. He has grown a lot over the last six months”, says Wendy.

His anxiety meant that communication was often a challenge for him, so Wendy focused on positions that didn’t require a lot of communication with others. At this point, John thought he might like construction and driving heavy machinery so with Wendy’s help he was offered a position as roller operator.

“She just went out of her way to get me a job and within the first couple of weeks, she found me employment. I mean it was maybe only temporary for 3 or 4 weeks, but I was just so over the moon about it. That sort of break that barrier that put me back into the workforce”, says Johnston.

The government also offers a series of programs to help modernise existing skillsets of those who want to re-enter the workforce such as The Career Transition Assistance Program, Jobactive employment services, The Pathway to Work program and Restart wage subsidy.

According to CoAct’s CEO, Matt Little, the industry scenario has changed as well as the profile of job seekers. “We see that the mature ages might be similar to the youth at some point, when the last 10 years of the working life may not be your creating defined roles but the roles that fit you in the stage of whatever your circumstance is. That might be because of physical capabilities and constraints, or it could be the sector of the industry that has changed, such as the manufacturing jobs that were common in the past.”

Currently, the six best job opportunities for seniors are: sales assistant; call centre operative; market researcher; bookkeeper; industry trainer; and delivery driver. AustralianSeniors.com.au recommends an online research into the companies with good reputations for hiring the over 50s. Starting an own business is also an alternative to being active again. “It could be consultancy work, assisting in the home, cleaning, gardening or offering a trades service. Starting your own business in your senior years puts you in control and allows you to be flexible, although you should also be aware of the risks and do some research before diving in”, says the company.