More commuters are getting back on public transport 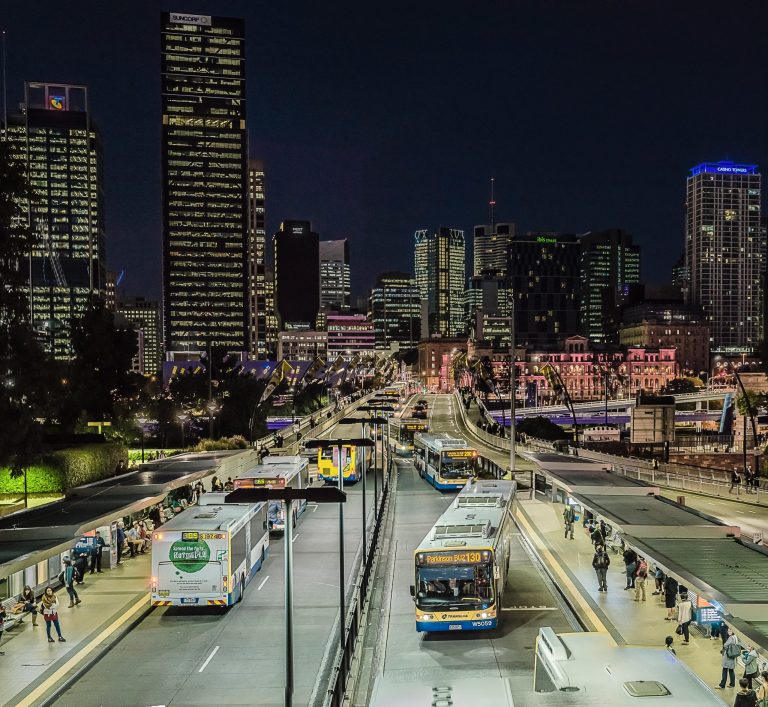 South East Queensland recorded the most trips on public transport in a single day since March 2020 as more people are returning to school and work.

On Wednesday 3 February, more than 460,000 trips were taken on buses, trains, trams and ferries in South East Queensland, only 27% lower than the same time last year.

During the pandemic, patronage fell by 80% as people stayed at home. Translink introduced increased cleaning measures, hand sanitiser and an additional 105 train services on the network.

Transport and Main Roads Minister Mark Bailey said the increased numbers on public transport is a sign of economic recovery.

“The same strong response to COVID-19 that has enabled the Palaszczuk Government to deliver a $50 billion infrastructure guarantee, which in turn is creating jobs that Queenslanders are using public transport to get to.

“We’ve ramped up cleaning of vehicles and stations, we’ve introduced cashless payment where possible and added more services during the pandemic to accommodate social distancing – and the continued rebound in patronage shows confidence in the measures we’re taking.

We’ve since added a service capacity tracker on the TransLink website which gives commuters an idea on whether there are seats available on their bus, tram, train or ferry – or whether they might want to take the next service just a few minutes later.”

“Before COVID-19 hit, we were on track for a third record year of public transport patronage, and we want to make sure that as more people get on board, we have the infrastructure in place to accommodate that growth while also creating those much needed jobs in industries like construction.

“It’s why we’re investing a record $26.9 billion in roads and transport across the state over the next four years, supporting 23,600 jobs.”

“Public transport staff and operators have done an excellent job in keeping services running throughout the pandemic and making sure that it’s as COVID-safe as possible, but we need everyone to play their role.”