Menu
PrevPreviousDonate Food to those in need this holiday season
NextState budget will reserve $21.8 billion for hospitalsNext

Musical Shrek returns to Queensland in 2021 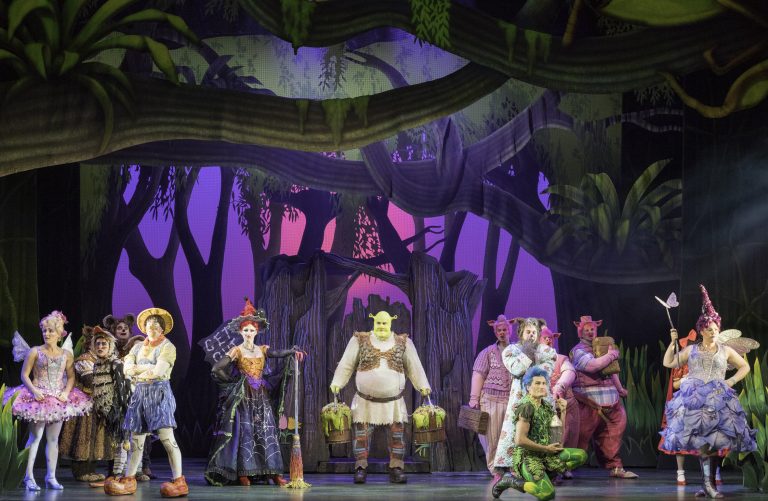 Queensland Performing Arts Center (QPAC) prepares to host the acclaimed musical Shrek in 2021 as the arts sector in Brisbane works to return at full throttle.

From 9 January to 7 February, Shrek, Fiona and Donkey will deliver 38 performances for the public in the first major musical to open to a 100% capacity audience in Australia, without a special exemption required, since the onset of COVID-19.

“It is because of the great work of Queenslanders in responding to COVID-19 that we’ve been able to open up our borders and now Queensland is good to go,” Minister for the Arts Leeanne Enoch said.

“Shrek the Musical’s season at QPAC will deliver 38 performances, and an estimated 3000 shifts for artists and arts workers, it will also mean that audiences of around 50,000 can once again enjoy musical theatre in a full house”.

QPAC Chief Executive John Kotzas celebrated the possibility of returning with significant shows in Queensland, particularly after the year that has been.

“As soon as 100% audience capacity was announced, QPAC was determined to revisit the possibility of staging the much-anticipated Shrek the Musical, as our first large scale musical in 2021,” Mr Kotzas said.

“The production was set to come to QPAC in May this year, and we know how disappointed fans were when the season was cancelled, so we pulled out all stops to bring this much-loved story to our audiences.”

Mr Kotzas announced that in consideration of the year that it has been, the season would include family-friendly pricing to make experiencing Shrek the Musical as accessible for as many families as possible.

“We do see it as a privilege to return to 100% capacity in our theatres as so many of our colleagues in other states and around the world are still working under restrictions. We thank our community and patrons for their support of our industry as they have returned to live performance,” Mr Kotzas said.

PrevPreviousDonate Food to those in need this holiday season
NextState budget will reserve $21.8 billion for hospitalsNext