Menu
PrevPreviousHave you heard about “Tips From a Blind Man”?
NextFairfield Station gets 3D braille modelNext 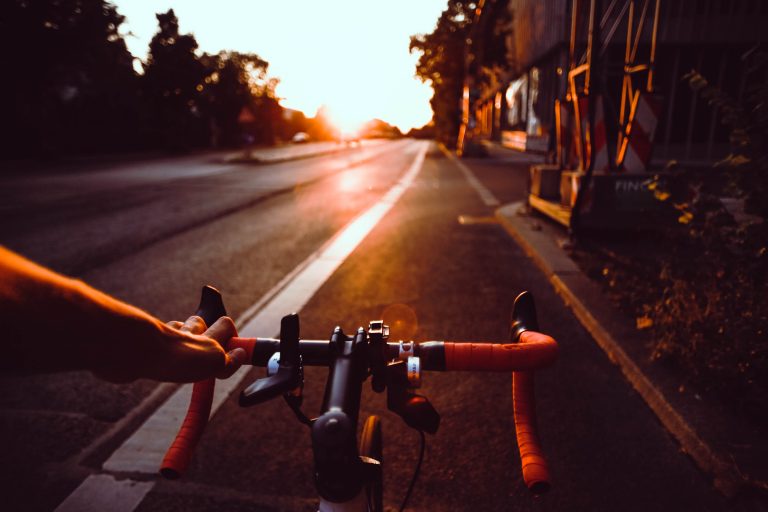 Brisbane City Council is utilising funds from the COVID-19 Stimulus to introduce a new trial of bicycle lanes in the CBD. The “CityLink Cycleway Trial Project” is set to start this November.

The CityLink Cycleway Trial Project will deliver a network of dedicated cycling and e-wheeling facilities to encourage even more Brisbane residents, visitors and commuters to use sustainable modes of transport and help reduce the need for car-based travel into the city centre.

Each implementation of the project will follow stages. The first one will include a separated two-way bikeway installed on Elizabeth Street (between William and Creek streets) and Edward Street (between Elizabeth and Alice streets). The trial may also be extended to other parts of Brisbane’s city centre.

Transport committee chairman Ryan Murphy stated that paid parking and loading zones will be traded off so that the bikeways can exist.

“It will involve trade-offs but, ultimately, this is worth it, because we know more and more Brisbane residents are getting on their bike,” he said.

The survey found that ‘personal health and safety’ has moved ahead of convenience as a determining factor for the choice of transport mode.

Andrew Demack, Director of Advocacy at Bicycles Queensland, says that this is a great step forward. “The concept of improving the bicycle accessibility has been something that Bicycle Queensland has been advocating for a long time,” he says.

Along with the Queensland Government, Brisbane City Council will also work on the extension of the North Brisbane Bikeway between Chermside and Aspley, including a shared path and on-road bicycle facilities.

In Kangaroo Point, the existing pathway between River Terrace and St Vincent’s Hospital will be widened.

New lighting fixtures will be installed in Bulimba Creek Bikeway between the Veloway V1 and Freesia Street (between Gaillardia Street and Muirfield Street).

Projects are required to be completed by June 2021.

PrevPreviousHave you heard about “Tips From a Blind Man”?
NextFairfield Station gets 3D braille modelNext