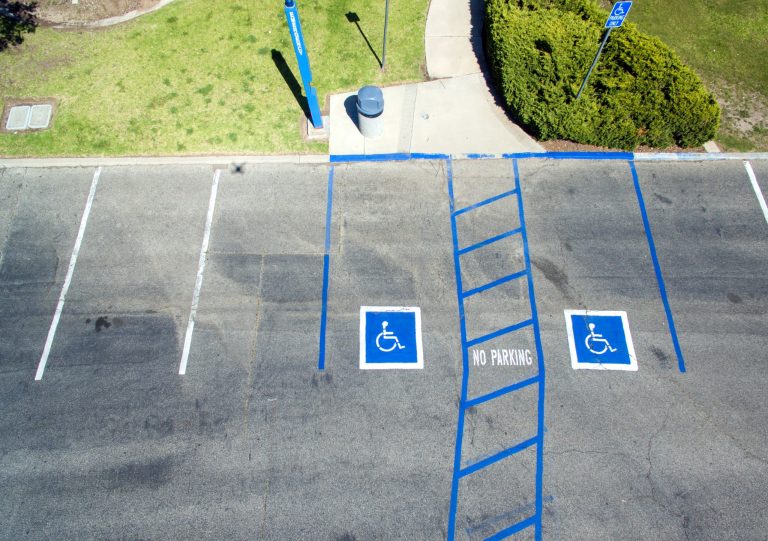 Queensland Government has announced non-recurrent funding of $ 8.1 million to aid disability advocacy services for the next two years.

Although celebrated by entities in the sector, the announcement was seen as fragile by the state’s Public Advocate, Mary Burgess.

“The funding the government has announced today is $0.55M per year less than current funding for disability advocacy services, which are already overwhelmed by demand. It’s unclear why the funding has been reduced,” Ms Burgess said.

“While this is a positive development, there remains a level of uncertainty about the amount of funding being provided, the length of the funding, and which services will qualify for it.”

Ms Burgess has brought up the short period of time and resources committed by the state in ensuring the continuity of the services provided by disability advocacy organisations.

“Queenslanders with disability are going to need to access disability advocacy to help them engage with State government departments and other agencies, well into the future,” Ms Burgess said.

“The NDIS will not fund disability advocacy for these purposes. We need to know that the Queensland Government recognises and commits to funding this critical and ongoing need for advocacy services by Queenslanders with disability.”

Today, disability advocacy organisations and supporters will gather outside Queensland Parliament House in a public rally calling for the government to commit to their funding on a long-term basis.

Under the signature, “Stay with us!”, an alliance of 15 defence organisations seeks answers for the 900,000 Queensland residents with disabilities who can be adrift without state financial resources.