Menu
PrevPrevious800,000 airline tickets will be sold at half-price from April
NextConnect with your local community on Neighbour DayNext

New legislation bans the single use of plastic in QLD 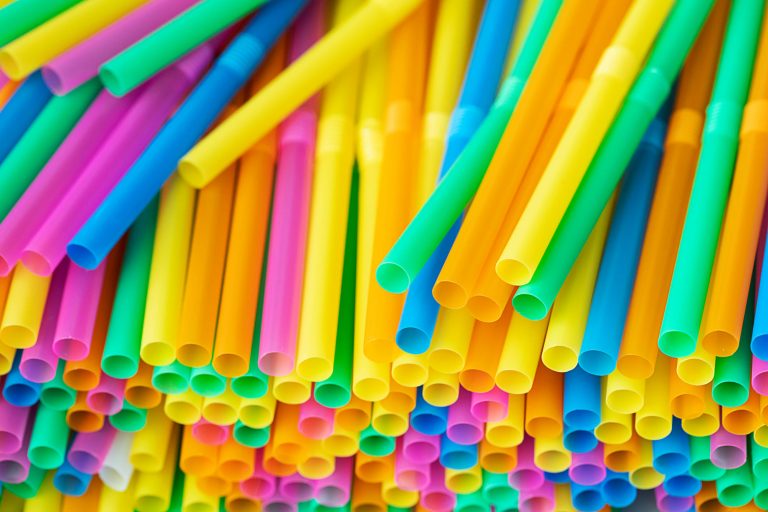 The Queensland Parliament passed yesterday new legislation that further toughens the use of plastic in the state.

Single-use plastic straws, stirrers, cutlery and plates will be banned from 1 September. Polystyrene foam food containers and cups will also be restricted.

Exemptions apply to cases where the single-use is needed in the face of a permanent or temporary disability or other healthcare requirements.

Queensland Government informed that the legislation was anchored in principles widely supported by the community. From March last year, 94% of the 20,000 respondents supported the ban initiative during the consultation stage.

Environment Minister Meaghan Scanlon said there had been a 70% reduction in littering since the beginning of the shopping bag ban on 1 July 2018.

“Now, we intend to continue removing these types of products from the environment, with this legislation focusing on single-use straws, stirrers, cutlery, and plates,” Ms Scanlon said.

“In addition, our latest online survey, which concluded on 15 January, also supported the inclusion in the ban of expanded polystyrene products such as takeaway food containers and cups – with an overwhelming 98% of 6800 respondents in favour of removing them from our environment.”

Ms Scanlon highlighted that the legislation also makes provision for more single-use items to be banned through regulation in the future.

“During the consultation for the ban on single-use plastics, there were many suggestions for other items that could be prohibited, which we will now consider.

“But, as always with the Palaszczuk Government, we will conduct extensive public consultation and give business and the community time to transition before any further bans are introduced.”

Peter Olah, National Executive Officer of the Australian Organics Recycling Association, said plastics contamination was the most significant barrier to achieving an even greater environmental and economic contribution through organics recycling.

“Each state must implement a ban on single-use plastics which are not compostable, Mr Olah said.

PrevPrevious800,000 airline tickets will be sold at half-price from April
NextConnect with your local community on Neighbour DayNext