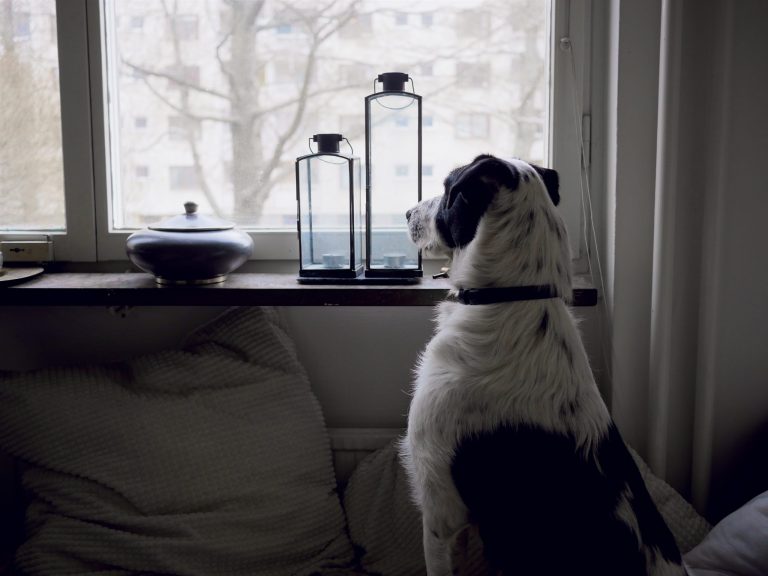 Pet owners will be able to track the location of their animal from a short and long-distance in the future as Australian scientists are working on a new smart collar.

In a joint effort, CSIRO and Ceres Tag have started the development of a prototype based on a smart ear tag in which the user will receive data on livestock whereabouts, activity and health.

The device is driven by Bluetooth and satellite communications to track an animal’s movements in real-time. Whether the pet crosses the boundary previously set, the owner will be informed via a mobile app.

“The Companion Collar uses Data61’s EIP (Embedded Intelligence Platform) and BLE (Bluetooth Low Energy) technology to determine if the pet is nearby, automatically switching to satellite communications when the collar is outside of the home network,” Dr Valencia said.

“Many devices only employ Bluetooth or WiFi-based tracking, which often involve a community of people listening’ on their phones and sharing their location data with service to report the tracking device. This method is also only suitable for short-distance monitoring.”

Currently, explains the scientist, the pet market is flooded with GPS-based tracker that requires a mobile plan, which increases the cost-benefit of the product. Due to the dependency on cellular coverage, these monitoring systems require a large amount of power.

The new collar is being built to be financially accessible once it needs to be monthly charged on average, depending on the amount of activity the animal performs. An automatic power-saving mode will be triggered when the animal remains within the virtual boundary set up by its owner.

Other crucial information such as specific behaviours, out of the ordinary activity and data for health metrics will also be monitored by the collar, with data being uploaded to the cloud and displayed on a smartphone app.

“Owners will get valuable insights into how their pet has behaved throughout the day, with the system identifying if the animal’s activity is above or below its typical levels, and whether it was significantly different at a certain time of day,” Dr Valencia said.