Nominate your suburb for the Festival Street Serenades 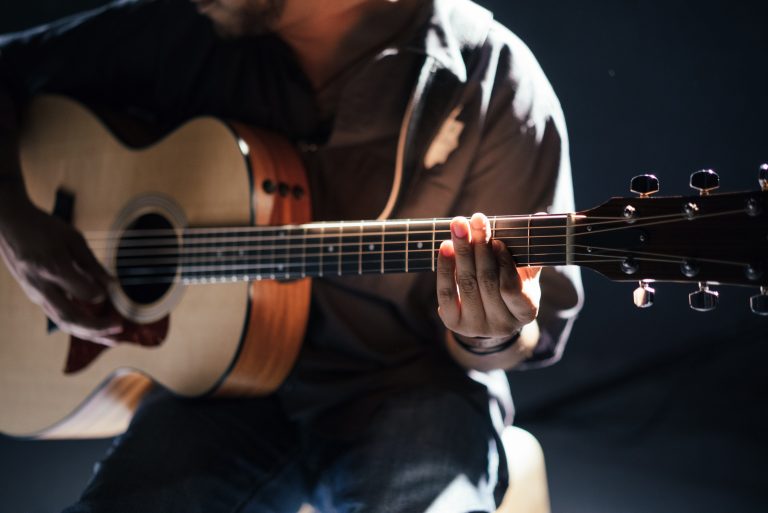 Brisbane’s streets and communities will be filled with live music performances this year through the highly-anticipated Street Serenades program as part of Brisbane Festival.

Brisbane Festival will return from 3-25 September with a program of city-wide arts, culture, entertainment, music and special events, delivered by Artistic Director Louise Bezzina. The full program will be unveiled in July, with nominations now open for Street Serenades.

Brisbane residents have the chance to host a concert in their suburb by nominating via the festival website. Applications close Friday 30 April 2021.

Last year’s Street Serenades delivered concerts in all 190 Brisbane suburbs, bringing communities together to enjoy live music after COVID-19 lockdowns and restrictions. Following on from this enormous success, the 2021 program promises to be bigger and bolder.

Street Serenades: At Our Place is supported by an additional $350,000 from the Queensland Government and will include a new initiative, partnering with neighbourhood and community centres to deliver a series of 64 creative arts workshops across the city.

“Brisbane fell in love with Street Serenades as a highlight of the Festival in 2020, and I am thrilled to announce it will return in 2021, becoming an iconic part of the Brisbane Festival program.

“I would love to personally invite Brisbane to get out and explore this city, to be delighted by its wealth of homegrown talent and surprised by the hidden geographical gems in the largest city council in Australia,” she said.

Street Serenades performances are free, run for 30 minutes and cover a variety of styles and genres, including classical and contemporary music, cabaret and dance. Brisbane Festival will organise all aspects of each performance, with selected suburban hosts encouraged to promote and champion the event within their suburb.

“At its roots, Street Serenades is all about bringing people together, building positive community connections, and increasing our interactions with people in our neighbourhood and across the city,” said Ms Bezzina.

“We hope Street Serenades: At Our Place will encourage audience members to connect with the broader community, feel at home, develop and enhance news skills, and create some serious local pride!”

The community and neighbourhood centres selected as part of Street Serenades: At our Place will be announced as part of Brisbane Festival’s program launch in July 2021.