Northshore Hamilton to be transformed into the Games athletes village 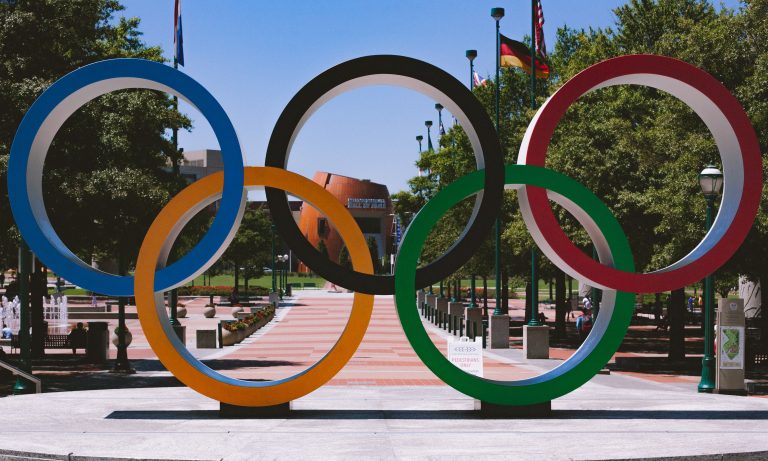 The future is bright for Northshore Hamilton, home to some of Brisbane’s best waterfront living and landmarks such as Portside, Eat Street Markets, and Alcyone Hotel. The region will become the leading Athletes’ Village for Brisbane 2032 Olympics and Paralympics’ Games.

Northshore Hamilton Priority Development Area (PDA) was chosen to host the 15,000 athletes and team officials at the Games for its waterfront location and proximity to the competition and training venues.

“Hosting the 2032 Games will mean a 10-year pipeline of construction jobs, trade and investment opportunities, and legacy projects that will benefit Queenslanders for decades to come.”

“The Olympics will do for Northshore Hamilton what Expo 88 did for South Bank,” he said.

Economy Development Queensland (EDQ) awarded a $14 million package of works to BMD Constructions to construct three new roads and upgrade two others at the eastern end of Northshore.

Mr Miles said all the improvements made for the Athlete’s Village would be helpful to post-Games. It will provide both a diverse residential offering, including aged care, social and affordable housing, key worker, hotel, build-to-rent, market accommodation, and improved roads and transport for the community.

The development scheme for the Northshore Hamilton PDA is in the final stages of review and will be released for public comment later this year.

Lord Mayor Adrian Schrinner has unveiled his new Civic Cabinet team, which will head Brisbane’s process towards becoming an Olympic and Paralympic Games.

“With a Budget of $3.6 billion, our Civic Cabinet Chairs manage portfolios bigger than some ministers at other levels of government, which means they play a vital role ensuring Brisbane runs smoothly,” Cr Schrinner said.

Deputy Mayor Krista Adams will take on Civic Cabinet Chair for Economic Development and the 2032 Olympic & Paralympic Games with responsibility for Small Business and International Relations.