One in every two people are ageist, WHO reports 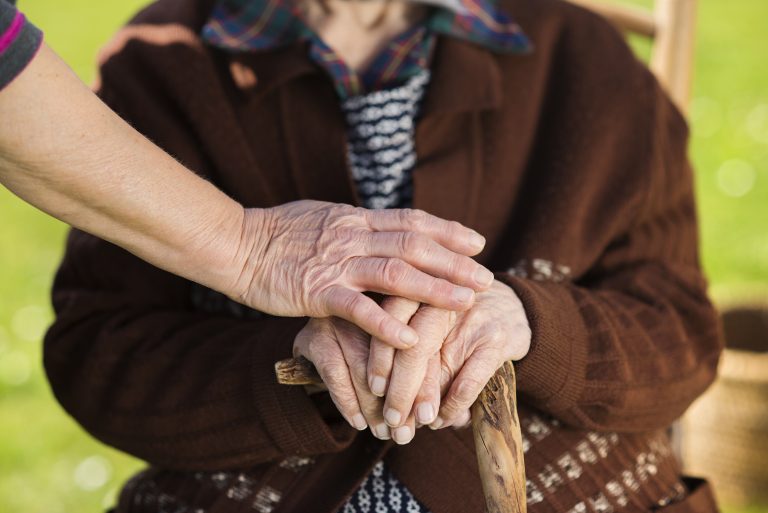 One in every two people in the world holds ageist attitudes caused by the global lack of educational interventions, the World Health Organisation reports.

WHO released a comprehensive report this month concluding ageism is seeping into many sectors of society, including the workplace, media systems, legal systems and those providing social and health care.

The response to the COVID-19 pandemic has raised a curtain on the sinister side of ageism, particularly in Australia. Throughout the pandemic, the aged care sector has been under heavy scrutiny for their treatment of senior citizens and high death ratios and elder abuse.

WHO Director-General, Dr Tedros Adhanom Ghebreyesus, believes the report is robust and offers solutions to ageism in the form of evidence-based interventions and education.

“As countries seek to recover and rebuild from the pandemic, we cannot let age-based stereotypes, prejudice and discrimination limit opportunities to secure the health, well-being and dignity of people everywhere,” said Dr Ghebreyesus.

WHO defines ageism as “the stereotypes, prejudice and discrimination towards others and oneself based on age”.

The Australian Bureau of Statistics reported that as of 2019, the proportion of the Australian population aged 65 and over makes up over 16% of Australia’s total population.

The report describes how ageism is a global issue stating that “half the world’s population is ageist against older people”. In Europe, the only region for which data is available on all age demographics, younger people report more age discrimination than other age groups.

National Seniors Australia Chief Advocate Ian Henschke, along with an Australian survey with over 50,000 participants, show that the leading concerns of Australians aged between 50 and 64 are job security and ageism.

“Why are we assuming that because someone is a bit older, that they’re no good at their job? Just because you’ve got grey hair doesn’t mean you’re dead in the head,” Mr Henschke said.

Mr Henschke is calling for an open dialogue to help address ageism, which parallels the solutions recommended by WHO in the ageism study.

“A failure to curb age discrimination, coupled with proposed increases to the pension age, would only put further pressure on the system,” Mr Henschke said.

Governmental laws and policies that address ageism are but one ideal solution recommended by the WHO report as an effective method of combatting ageism worldwide.

If you are aged 65 or over and have concerns about whether or not yourself, family or friends may be experiencing a form of elder abuse, please contact any of these services for more information.