Menu
PrevPrevious6 tips for new students to survive university in 2021
Next22,000 blood donors urgently required in the countryNext

Over 4200 frontline workers have been vaccinated in QLD 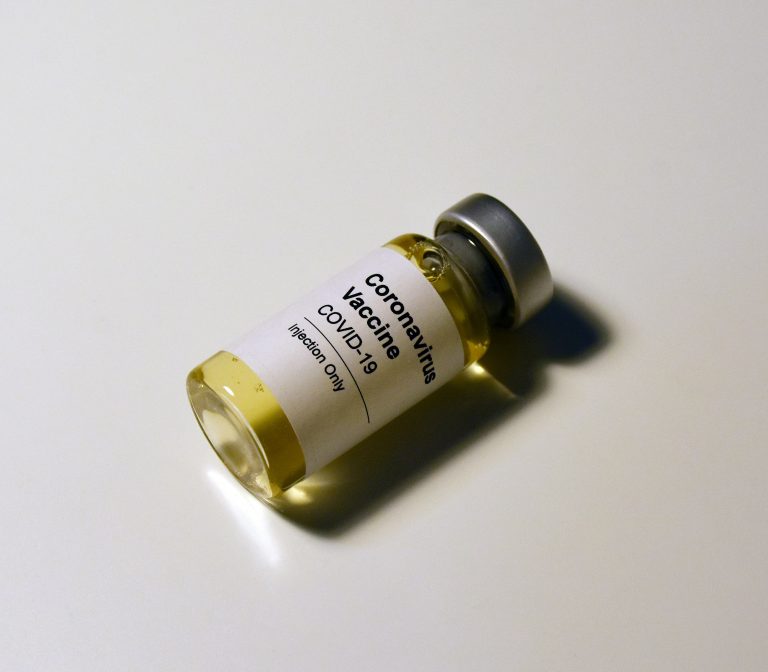 Queensland Health Department has informed that 4212 recipients of the “Priority Group 1a” received the first dose of the COVID-19 vaccine in the nine days of the rollout.

The jabs are set to be delivered in phases: 37,000 frontline quarantine and healthcare workers will get it first, followed by police and emergency workers, vulnerable people with severe underlying conditions and those aged over 70.

“Despite claims you may have heard about the speed of the QLD Health vaccine rollout, QLD is used to being picked on by others. We saw this many times last year, even though our response remains one of the best in the world,” the department published.

“Our response is safe, measured & sensible. That’s what QLDers expect. Our vaccine rollout approach is no different. This is not a race.”

The Australian Government have invested in two different immunisations, the Pfizer vaccine developed in Germany, and the AstraZeneca, developed by the University of Oxford.

The rollout is split into five phases, prioritising quarantine, border and healthcare workers, aged care staff and residents. They will receive the Pfizer dose, which has a 95% efficacy.

For the further four phases, the majority of the Australian population will receive the AstraZeneca vaccine that is being manufactured locally. However, this vaccine has a lower efficacy rate of 70%.

The AstraZeneca vaccine will soon be distributed to Queensland by the Australian Government. The State Health Department affirms that it will allow for a much broader distribution of vaccine, and more locations will come online, including more hospitals, GPs and pharmacies.

PrevPrevious6 tips for new students to survive university in 2021
Next22,000 blood donors urgently required in the countryNext