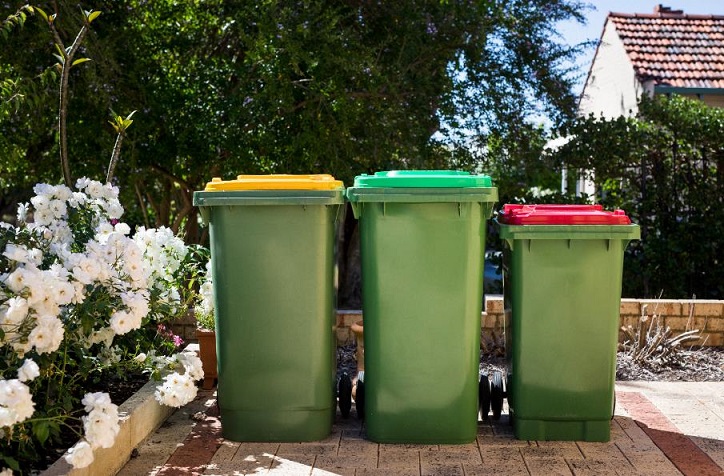 Labor councillors are pushing the Brisbane City Council to adopt a new waste management system with a focus on organic food and garden products.

Known as FOGO (Food Organics and Garden Organics), its mechanic is similar to recycling, but replacing glass and paper with kitchen scraps and garden waste.

The councillors claim that this practice is in use in more than 70 councils across Australia, and there is room for such initiative in Brisbane as green lid waste bins already exist.

A petition aiming to implement the service has been initiated, and it is available here.

“Right now, 80,000 tonnes of organic waste is put into Brisbane’s landfill every year; that’s 80,000 tonnes of valuable food and garden waste that could be transformed into nutrient-rich compost.”

Interviewed by a labor news outlet, Mr Cassidy said that the compost of nutrients originated from FOGO could be sold to farmers and landscapers or even used in public gardens.

Questioned about the project by Reading Radio, Brisbane City Council said that food and organic waste disposal is not a new idea; it’s something they have already progressively rolling out in Brisbane.

“As part of the first stage, we’re helping residents recycle food and garden waste easier, with free kitchen waste caddies available from all ward offices and a rebate of up to $70 when purchasing a compost bin. We’ve also waived the establishment fee for green waste bins, and more than 110,000 homes now have their own.

“The next stage is to determine which food and organic waste recycling service works best for residents and is suitable for our hot, subtropical climate.”