Petition seeks to save wildlife in Bridgeman Downs 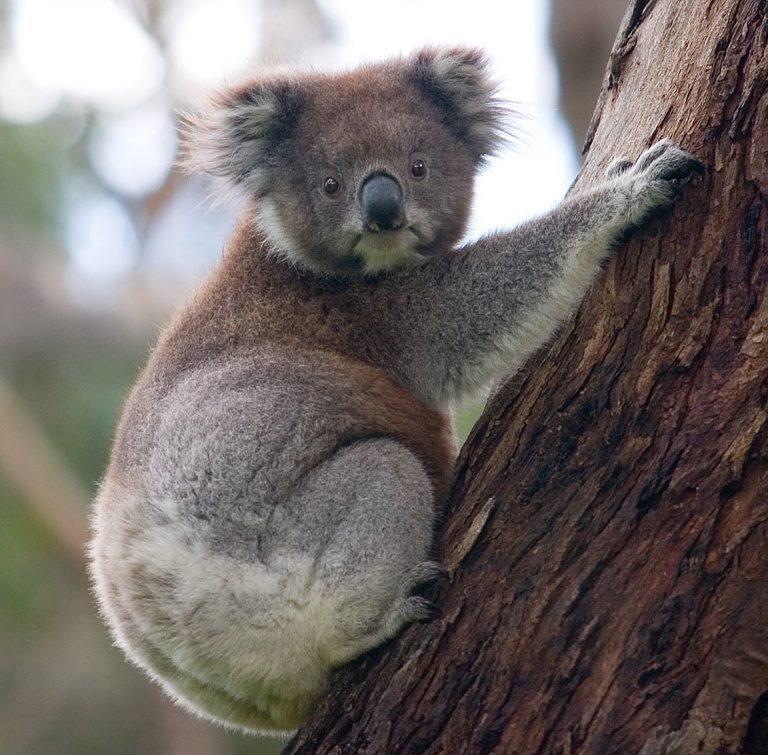 Bridgeman Downs residents have decided to initiate a petition to obstruct the development plans for a service station, two fast food outlets, a childcare centre, and 39 townhouses at Beckett Road.

The habitat of three animal species, koala, squirrel gliders and grey goshawk, is the risk if the works start in the area, claim local wildlife preservation groups.

“Not only will this development remove a significant amount of our limited remaining green space and bushland, but it will also increase traffic, noise levels and parked cars along the streets,” says Natascha Schwartz, responsible for starting a petition to Brisbane City Council.

“We accept that the proposed development area was marked for potential development, but the commercial nature of this development is completely unnecessary,” she says.

The council rejected the development application in May. According to the administration, “the development proposes removal of all vegetation within the site. The vegetation on the site holds value for its proximity and connection to larger natural complex associated with Cabbage Tree Creek (which is noted as an ecological corridor of State significance).”

“Vegetation within the site therefore contributes to a network of connected habitat through the landscape, providing important habitat for a variety of fauna species, including the koala, the grey goshawk and squirrel glider. Removal of this vegetation will severe the existing link between Cabbage Tree Creek and Albany Creek.”

In June, however, the developers appealed to the decision in the Planning and Environment Court. A new conclusion is expected for December.

“We’re asking the Brisbane City Council to purchase the site under its Bushland Acquisition Fund. The BCC has collected $32 million for bushland acquisitions from ratepayers, and we’d like to see a small portion of these funds going to protecting the site,” says Ms it will also increase traffic, noise levels and parked cars along the streets,” says Ms Schwartz.

“Regardless of the court outcome, the site needs to be acquired because even if council’s decision is upheld companies will continue to be developing applications for the site and we’ll be wasting more local and state government funds in fighting to protect it each time.”

DTS QLD, ahead of the application report, has informed Reading Radio newsroom that:

The land under consideration is zoned Emerging Community under the Brisbane City Plan 2014 and is located within a potential development area. The zone and neighbourhood plan considers various types of development, including residential and non‐residential. The proposed development is considered to be able to demonstrate compliance with the planning scheme.

The need for the development is based on the current and projected population driven demand, for residential housing and non‐residential services. The site is one of those earmarked for the ability to meet this demand, within the McDowall‐Bridgeman Downs neighbourhood plan.

A site specific environmental study on the property has been undertaken and demonstrates the land makes limited contribution to the corridor function of Cabbage Tree Creek. Its loss would not absolutely compromise fauna movement.2

While the proposed development will result in loss of some trees, a portion of the trees on the site will be protected as part of the proposal.”