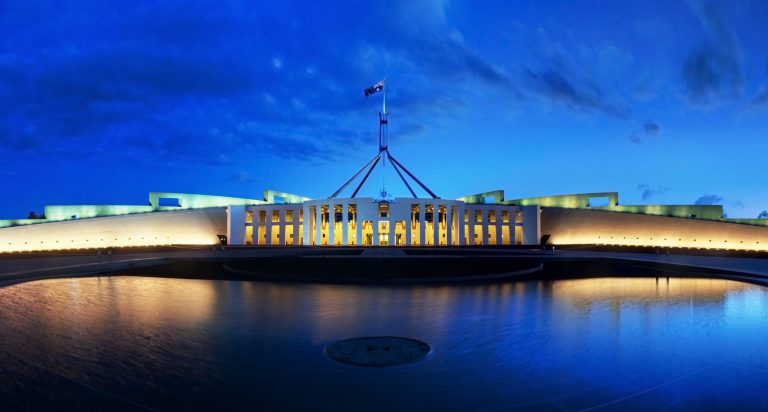 The Federal Government has announced the release of a Royal Commission for Australia’s 2019/20 Summer bushfires.

Prime Minister Scott Morrison has summarised the key aspects of how the government is going to put actions into place in order to avoid such a catastrophe ever happening again.

“What this royal commission is looking at are the practical things that must be done to keep Australians safe in longer, hotter, drier summers,” says Mr Morrison.

The focus will be on the contribution that climate change is and will have on the Australian environment.

The Morrison Government has released the Terms of Reference for the Royal Commission into National Natural Disaster Arrangements, informed by feedback from states and territories.

“In particular, we need to consider the need to establish new powers for the Federal Government to declare a national state of emergency to trigger direct Federal Government responses to national disasters, including the direct deployment of the Australian Defence Force.”

“Currently, there are no such powers and Federal responses are supposed to only be undertaken in response to State requests and authorisations,” says Morrison.

Chief Minister Andrew Barr is supportive of the royal commission but states it must examine an environmental policy that would allow Australia to reduce its overall emissions.

“As it currently stands, the draft Letters Patent ignores the important role Australia must play in reducing global emissions to minimise the extent of climate change and its potential impacts on the Australian community,” says Barr.

The Australian summer bushfires of 2019 and 2020 burnt over 18.6 million hectares of land, destroyed over 5900 buildings and killed at least 34 people. An estimated one billion animals have been killed and some endangered species may be driven to extinction.

The royal commission into the bushfires will focus on three main areas;

.improving natural disaster management across all levels of government;
.improving Australia’s resilience and adaption to climate change;
.providing a legal framework for the Commonwealth involvement in future national emergencies.

“The royal commission is set to be led by the former head of the Australian Defence Force, Mark Binskin. Mr Binskin will also be supported by two other commissioners, the former federal court judge Dr Annabelle Bennett and environmental law and policy scholar Professor Andrew Macintosh” says News Corp Australia.

The Royal Commission is not going to duplicate the work of other inquiries. It will work with other inquiries announced by the States and it will also review the work and recommendations of previous inquiries.

The Prime Minister has written to all State Premiers inviting them to issue concurrent commissions under their respective legal frameworks for Royal Commissions. The royal commission is said to be finished by the end of August 2020, ahead of the next fire season.