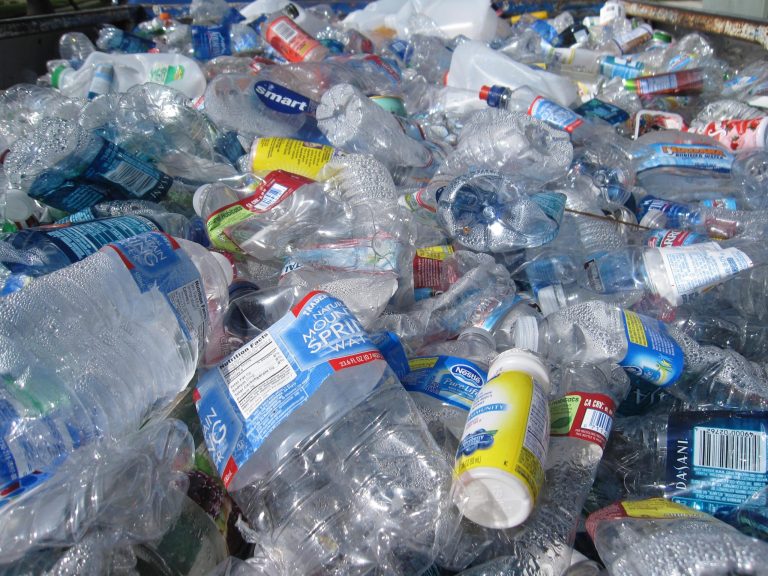 Queensland Government has proposed legislation that will allow some single-use plastic products (initially straws/stirrers, cutlery and plates) to be banned, with a proposed start date of July 2021.

The State is calling for submissions from individuals, businesses, and charities to have their say. The initial deadline of April 15 has been extended to April 30.

“From the more than 1,500 submissions received so far, there has been strong support for a ban on single-use plastics. We are giving Queenslanders more time to tell us the impact that such a ban would have on their business and their lifestyle.”

Plastic waste lasts a long time and we are committed to policies that are good for the environment, good for jobs and good for the community.”

Queensland Government says more than 75% of rubbish removed from Australian beaches is made of plastic, as each year billions of disposable plastic items are thrown away after being used briefly once.

In March 2019 the European Union voted to ban cotton buds, cutlery, straws and stirrers by 2021, with France having already passed such laws.

South Australia is the first Australian state to draft similar laws, with legislation due to be passed this year.

South Australian Greens Senator Sarah Hanson-Young says that the Greens would call for a national ban,  “for too long, single-use plastics have been unregulated, choking our waterways, oceans, and beaches.”

Hanson-Young said the Greens would pursue a nationwide ban in the Senate in the coming months.

Minister Enoch says the Government is committed to ensuring the needs of people with a disability and aged care sector, or others who rely heavily on disposable plastics or straws are taken into account.

All alternatives such as paper, bamboo, recyclable metals may be considered in the search for viable alternatives to plastics.

Queenslanders, stakeholders and the community are encouraged to provide feedback by visiting www.qld.gov.au/reducingplastic.